Neuropathic pain is a complex and challenging condition. Increasing use of pregabalin has raised questions about its diagnosis and treatment. Find out more.

Is pregabalin being prescribed for pain other than neuropathic pain? Is it being used according to guidelines and the best available evidence? Once prescribed, are patients receiving optimal benefit?

Providing health professionals with answers to these questions is essential for ensuring accurate diagnosis, appropriate prescribing of neuropathic pain medicines and improved quality of life of patients with neuropathic pain.

A 2015 Drug Utilisation Sub-committee (DUSC) report on the first 2 years after pregabalin’s PBS listing found that the number of prescriptions was much higher than predicted. It suggested that prescribing for pain other than neuropathic pain may have been a contributing factor.2

Prescribing pregabalin for non-neuropathic low back pain (LBP) has been a standout concern. This may be happening due to misunderstanding of neuropathic pain among prescribers, as well as the effects of advertising.3 It’s also been suggested that pregabalin is being used for many types of acute and chronic non-neuropathic pain, such as osteoarthritis, in a desperate move to get patients off opioids.4

When diagnosing and managing pain, it is essential to understand that there are two types of pain: nociceptive and neuropathic.

With LBP, for example, nociceptive pain usually presents as referred pain, where pain is concentrated proximally in the buttock and thigh but may spread below the knee.6 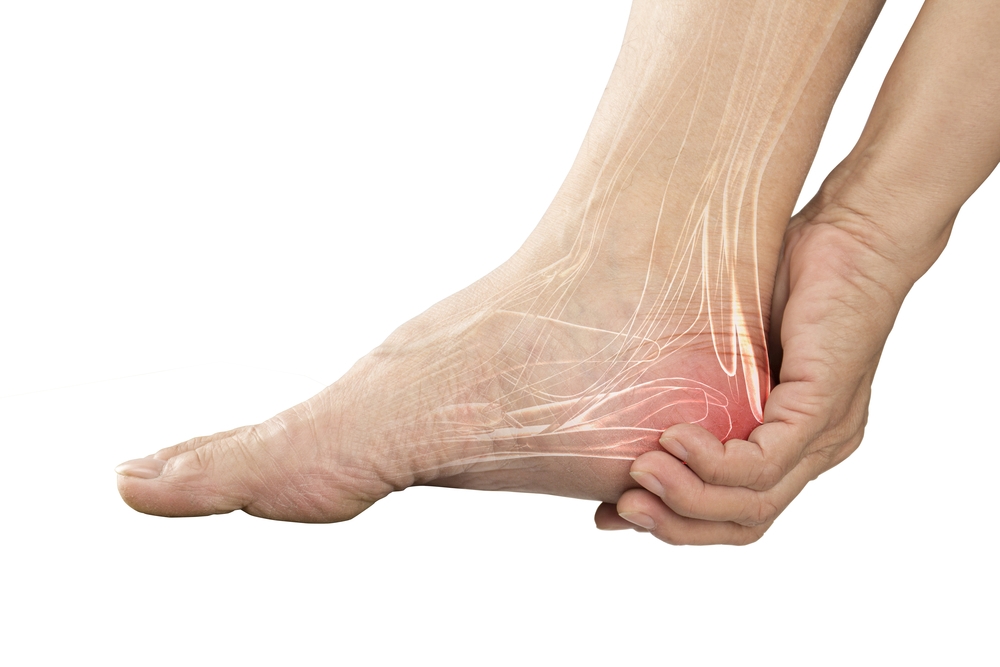 With neuropathic pain, which affects around 10%–17% of LBP cases presenting to primary care,7-9 pain is concentrated more in the leg10 and is called radicular pain (or radiculopathy when the main symptoms include numbness or muscle weakness).11

It appears that pregabalin is being inappropriately prescribed first-line in preference to amitriptyline and other neuropathic pain medicines.

In general, pregabalin has become the clear number one medicine since its PBS listing. (see Figure 1).2

More specifically, pregabalin is PBS-restricted to neuropathic pain refractory to other drugs,13 however the 2015 DUSC report found that 45% of patients were initiated on pregabalin without being on a prior drug regimen.2

International guidelines such as from the International Association for the Study of Pain (IASP)16 and UK National Institute for Health and Care Excellence (NICE)17 do differ from Australian guidelines by including amitriptyline, duloxetine and pregabalin as first-line medicines.

But regardless, no guidelines recommend prescribing pregabalin in preference over the other medicines. In fact, amitriptyline is the only medicine that’s first-line in Australian and international guidelines.14-19

Best practice on the choice of medicine involves the prescriber weighing up multiple factors. These include efficacy, adverse effect profile, potential for drug interactions, comorbidities, ability of the patient to adhere to a potentially complex medicine regimen, risk of medicine abuse and/or intentional or accidental overdose, and cost.14,18,20,21

Another concern with the pharmacological management of neuropathic pain is that the optimal benefits of neuropathic pain medicines are not being achieved. The 2015 DUSC report found, for example, that the discontinuation rate for pregabalin was 44%. This was nearly twice as high as expected.2

Rather than adverse effects being the cause, it suggested that the starting doses being prescribed may not have been adequate, leading to a lack of effect. It also highlighted a knowledge gap among prescribers on reaching maximum effective dose, including the need to up-titrate and allow an adequate trial period.2

NPS MedicineWise has a program titled Neuropathic pain: Touchpoints for effective diagnosis and management that provides a simple approach to diagnosing and treating neuropathic pain with confidence.

Find out more about our educational visit on neuropathic pain

Access our free accredited CPD activities on neuropathic pain to find what is most suitable for you.