Lavender oil capsules (Seremind) are being marketed as an anti-anxiety medicine. What does the evidence show about the effectiveness of this complementary medicine? 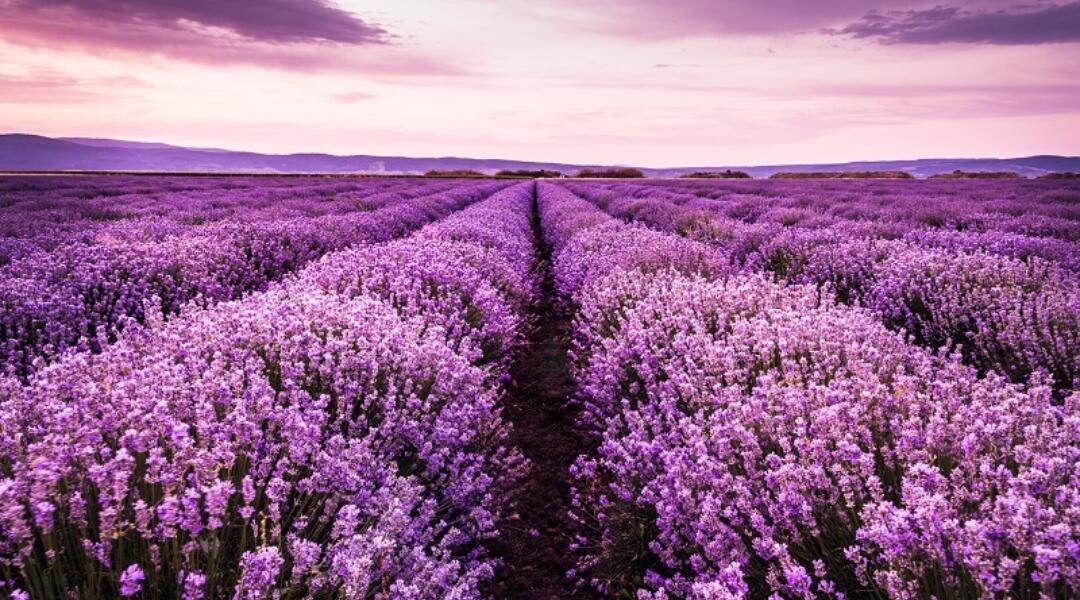 Lavender oil is available as a once-daily capsule for anxiety.

It is important to discuss your symptoms and possible treatments with your health care professional, to ensure the most appropriate care is provided to you.

Seremind is the brand name for a complementary medicine that contains a special preparation of lavender oil as an active ingredient.1

It is available in Australian pharmacies without prescription.1

In Australia, lavender oil can be purchased as an essential oil or found in products such as perfumes, soaps, massage oils and cosmetics.

Unlike other forms of lavender oil currently available in Australia, Seremind is taken orally in a soft capsule, once daily with water.2

The most complete investigation of lavender oil oral capsules to date, by Generoso et al, showed that Seremind could decrease symptoms of anxiety.3

However, additional studies with larger numbers of people are needed before lavender oil oral capsules can be said to reduce symptoms of anxiety with certainty.

What kind of research was this?

The investigation by Generoso et al was a type of study called a systematic review.3

Systematic reviews allow researchers to summarise a wide range of information, to come to a simple conclusion for a specific patient type, health condition, or treatment.

What did the research involve?

The researchers analysed the results of five randomised controlled trials that investigated the ability of lavender oil oral capsules (Seremind) to reduce symptoms of anxiety.3

Individually, all of the studies that were analysed had previously shown lavender oil oral capsules to reduce symptoms of anxiety more than a placebo (a ‘dummy’ medicine).

The researchers used a statistical test (called a meta-analysis) to help further investigate the effect of lavender oil oral capsules in these studies, to give a single overall result.

What was the overall result of the meta-analysis?

How did the researchers interpret the results?

The researchers concluded that the results ‘point toward’ lavender oil oral capsules (Seremind) being able to reduce symptoms of anxiety.3

However, they cautioned that the importance of their findings may be reduced because the clinical trials they investigated differed in the way they were conducted, and they also included people with different clinical characteristics.3

The researchers also cautioned that their findings are based only on a small number of trials.3

Seremind is just one of a number of complementary medicines available for anxiety.

There are a number of effective treatments available for the management of anxiety disorders. These include psychological treatments such as cognitive behavioural therapy and medicines such as antidepressants.

Talk to your doctor to find a treatment that works best for you.