Co-enzyme Q10 is an antioxidant that some have hypothesised might be implicated in statin-associated muscle symptoms. Review the evidence. 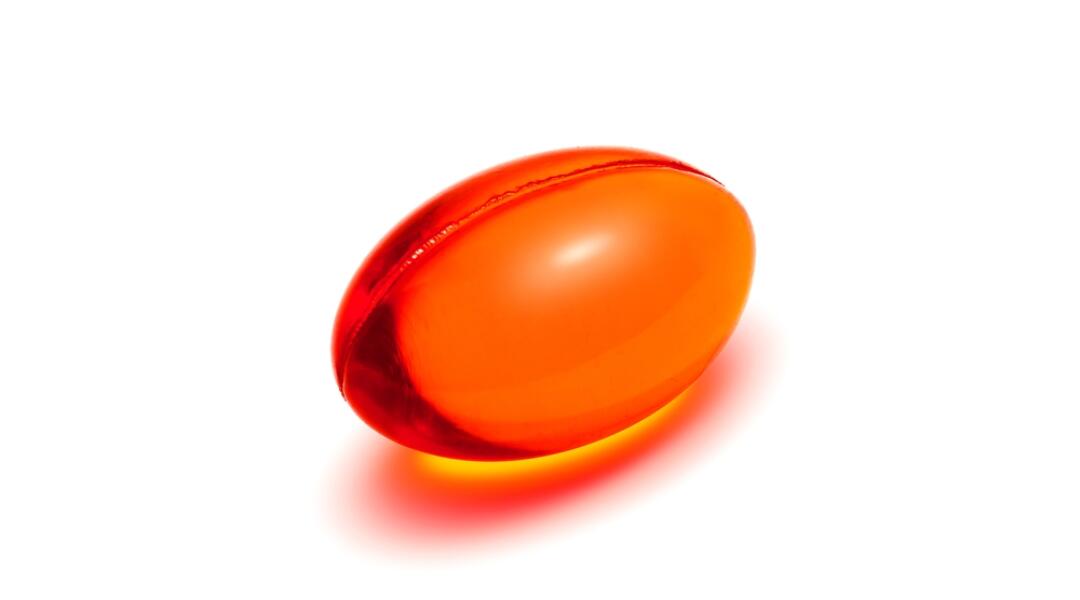 With highly effective LDL-C lowering potential, statins are recommended as the first-line lipid-lowering medicine for patients at moderate or high absolute CV risk, in addition to healthy lifestyle changes.1,2

While the precise mechanism of statin-associated muscle symptoms is not known, the association between statin treatment and reduced levels of CoQ107 led to the hypothesis that statin-induced CoQ10 deficiency may play a key role in SAMS.8

CoQ10, also known as ubiquinone or 2-methyl-5, 6-dimethoxy-1, 4-benzoquinone, is an end-product of the cholesterol biosynthesis (mevalonate) pathway.7-9 It acts as an antioxidant, is involved in electron transport in mitochondria, and may play a role in energy transfer in skeletal muscle.7,8

In addition to the well-known effect of statins on low-density lipoprotein cholesterol (LDL-C) via inhibition of HMG-CoA reductase,17,18 a meta-analysis of 6 RCTs demonstrated that statin treatment is also associated with significant reductions in plasma CoQ10 concentrations.7 This may be due to statin-induced inhibition of farnesyl pyrophosphate production.19 To visualise the cholesterol biosynthesis pathway, see Figure 2 in Deichmann et al, 2010.20

It is also worth noting that, as serum CoQ10 is transported by lipoproteins such as LDL, the reduction in plasma CoQ10 levels after treatment with statins may be at least partly attributed to reduced levels of LDL.9

Is statin treatment associated with reduction in intramuscular CoQ10?

A 2015 meta-analysis28 concluded there was no significant benefit of CoQ10 on SAMS when considered across these trials, and noted significant interstudy heterogeneity (I2 = 89%, p < 0.001), with methodological limitations, particularly due to small numbers of patients (mostly < 60) in each study.28 These studies used CoQ10 doses of between 100 mg and 400 mg per day, and the authors of the meta-analysis concluded that larger studies using higher doses of CoQ10 may be required to confirm their findings.28

Subsequently, a randomised double-blind crossover study in which patients with confirmed SAMS (n = 38) on simvastatin 20 mg daily received either higher doses of CoQ10 (600 mg/day; n = 20) or placebo (n = 18) for 8 weeks did not report a significant difference in muscle pain.29

A meta-analysis performed in 2020 assessed outcomes from 7 RCTs with 321 people included in total. Overall, the authors concluded that CoQ10 did not have a significant effect on reducing muscle pain compared with placebo.30

What does this mean in practice?

Although Australian guidelines for management of absolute CV risk and hypertension do not provide specific guidance on use of CoQ10,1,31 a European Atherosclerosis Society consensus statement notes that CoQ10 supplementation is not recommended to treat or prevent SAMS.3

However, if a patient chooses to take CoQ10, note that this supplement should be used with caution in those taking oral anticoagulants such as warfarin due to potential for interactions, and international normalised ratio (INR)/prothrombin time (PT) should be monitored.32,33

“While there is limited clinical trial evidence showing CoQ10 supplementation can improve SAMS, a few patients in my experience do report benefit. If all else fails, CoQ10 can be trialled at a dose of at least 100 mg/day for 8 weeks with no guarantee of benefit. If improvement in symptoms is reported, a trial of stopping and restarting CoQ10 therapy could be considered to establish causality.”

So what are effective management strategies for suspected SAMS?

It is important to promptly assess the signs and symptoms of all patients who present with suspected SAMS. This can help to minimise the risk of compromising adherence to statins, and to differentiate symptoms that may be suggestive of rarer and more severe myopathies.3 This involves using a systematic approach to investigate the nature and characteristics of muscle symptoms, to determine if they are truly statin-related (see the SAMS assessment guide).3,34

If the muscle symptoms are indeed associated with statin use, confirm there is an appropriate indication for statin use before proceeding to trial management strategies as listed in the SAMS management algorithm. Consider strategies such as reducing statin dose, intermittent dosing or switching the type of statin before making a change in cholesterol-lowering medicine, to ensure patients are not left without the benefits of statins for primary or secondary prevention of CVD.2,3,35