Codeine-related deaths: a cause for concern

Codeine-related deaths in Australia more than doubled from 2000 to 2009. This is a serious issue for doctors & pharmacists. Find out more. 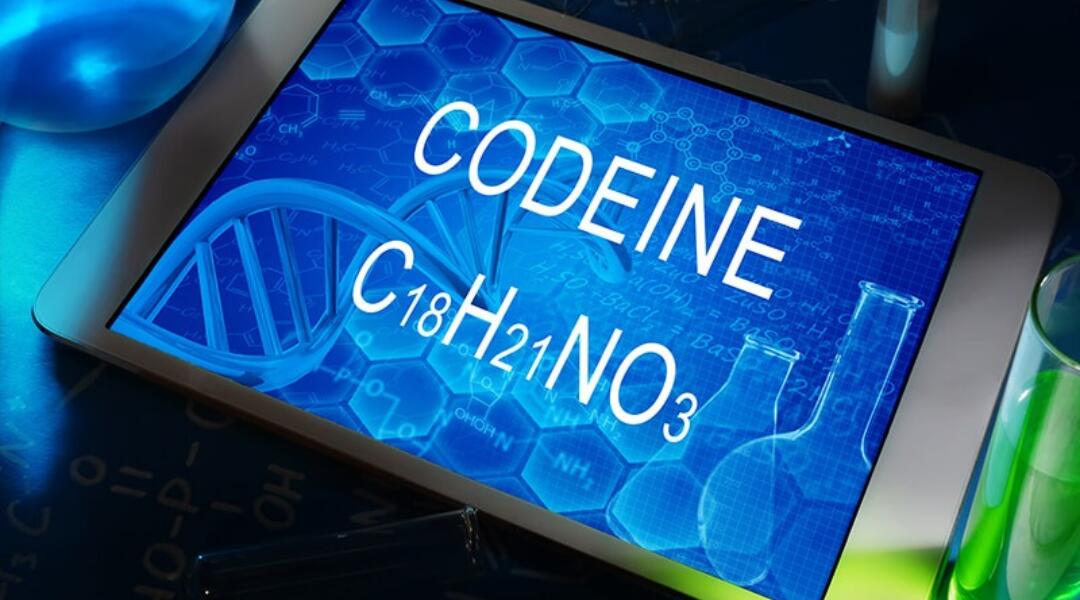 From 1 February 2018, medicines that contain low-dose codeine will no longer be available without prescription in pharmacies.

Find out more about changes to codeine availability.

A 2015 Australian study investigated codeine-related deaths over a 10-year period. The analysis has shown some worrying trends, with deaths related to codeine use doubling over the study period. Analysis of the characteristics of people who died from codeine-related overdose suggests a complex population of patients who require careful management by prescribers and pharmacists.

An Australian study examining codeine-related mortality in a 10-year period from 2000 to 2009 found that deaths where codeine was determined to be an underlying cause had more than doubled from 3.5 per million to 8.7 per million.1 This is about half the number of deaths related to Schedule 8 drugs and heroin.1

Accidental overdose was more common than intentional death (48.8% compared to 34.7%) and almost all deaths involved mixed drug toxicity (83.7%).1 People who died from accidental overdose were more likely to have also taken benzodiazepines, pharmaceutical opioids and illicit substances than those who died from intentional overdose.1 They were also more likely to have a history of substance use problems, injecting drug use and chronic pain.1

People who died from intentional overdose were more likely to have taken paracetamol, ibuprofen and/or doxylamine. They were also more likely to be older, female and have a history of mental health issues.1

The patterns of concomitant drug use and of comorbid conditions found in this study suggest that people who died from accidental overdose may have been using codeine in addition to prescribed pain medicines, engaging in dose escalation of codeine and developing codeine dependence.1

Where data were available, more than half of codeine-related deaths involved people who were prescribed codeine.1 However 40% of people had used over-the- counter products and this suggests a serious issue for clinical practice that involves both prescribers and pharmacists.1

Prescribers need to be aware that codeine metabolism is dependent on the activity of cytochrome P450 2D6. Genetic variation in this enzyme produces some individuals (about 1%–2% of the white population) who are classed as ultrarapid metabolisers and have a greater risk of adverse events such as respiratory depression and fatal overdose due to the greater conversion of codeine to morphine.1,3 Conversely, poor metabolisers (about 5%–10% of the white population) have little codeine converted to morphine and therefore receive little analgesic benefit.1,3

Patient education is essential whether codeine is prescribed or dispensed over the counter. Pharmacists play a key role ensuring patients understand the potential dangers of codeine, particularly when taken in combination with other medicines (ie, benzodiazepines or opioids). Patients also need to understand the harms associated with combination products, such as paracetamol–codeine combinations or cold and flu medicines.

The Therapeutic Goods Administration (TGA) has published a proposal to recommend that all over-the-counter medicines containing codeine be rescheduled as prescription-only medicines. The final decision will not be made until late November 2015.4