Results of the GP survey after the NPS MedicineWise 'Depression; re-examining the management options' visiting program. 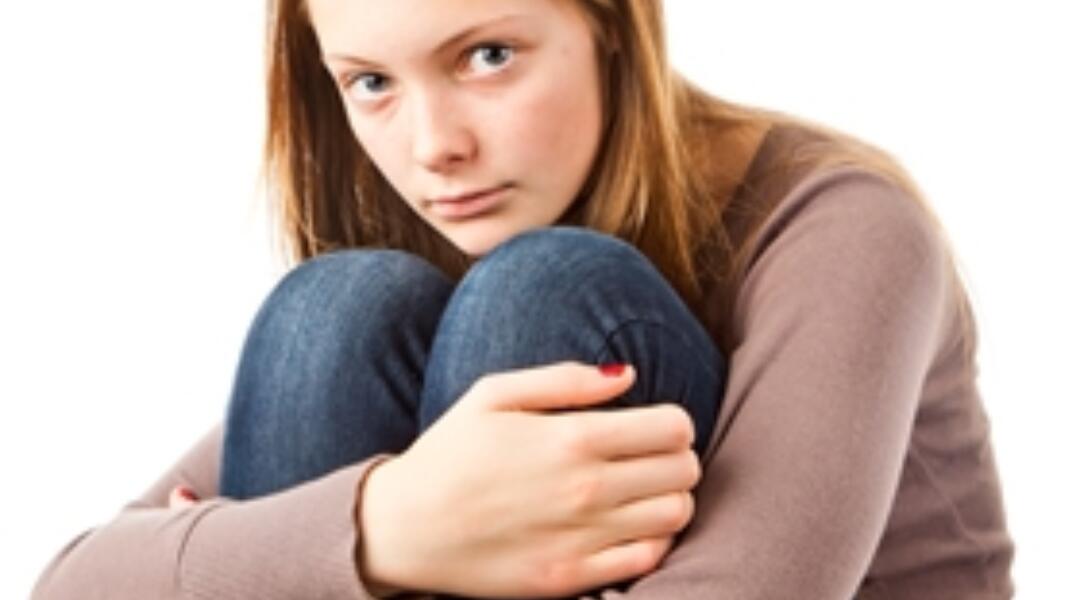 In February 2016, NPS MedicineWise launched the program Managing depression: re-examining the options. This program provided an opportunity to support health professionals in managing people with depression.

A random sample of 2500 GPs was invited to complete a questionnaire in January 2016, before the launch of the program (pre survey), and again in October 2016, 8 months after the program launched (post survey). These surveys aimed to understand GPs’ attitudes, knowledge and practice in relation to managing depression.

The response rates for the two surveys were 35% and 27%, respectively.

NPS MedicineWise would like to thank participating GPs for taking the time to complete our surveys.

GP respondents for both surveys represented all Australian States and Territories and had profiles similar to national GP data regarding gender and location.

GP respondents had been practising for an average of 21.5 years. Male GPs saw significantly more patients than female GPs (p ≤ 0.001). Most GPs saw 10–20 adults and up to 10 adolescents (median of one adolescent) with depression in a usual week.

Half the GPs stated their practice had an associated on-site psychology service. More than half of the post-survey GPs (64%) had undertaken specialised mental health training.

Half of all post-survey GP respondents (n = 303) participated in at least one NPS MedicineWise Managing depression activity (a 1:1 educational visit, a group-based visit, a MedicineInsight practice visit, a clinical e-audit or a national case study).

After the program the proportion of GPs who appropriately ‘agreed’ or ‘strongly agreed’ that fluoxetine should be the first-line choice of medicine when an antidepressant is required for adolescents increased by 14%.

GPs practising for 10 years or less were more likely to provide the desired response for this statement than those practising for a longer period (p ≤ 0.001).

Figure 1: GPs’ level of agreement with the use of fluoxetine first line for adolescents.

When selecting an antidepressant, the program encouraged GPs to consider the efficacy and potential adverse effects of antidepressants.

After the program the proportion of GPs who appropriately disagreed or strongly disagreed that ‘Venlafaxine is an appropriate first-line antidepressant, based on high risk levels of suicidal ideation’ increased by about 8%.

Comparing GPs who participated in the program with those who did not participate, the improvement was seen only for participant GPs (30% to 38%, p = 0.058). It should be highlighted that the role for venlafaxine in this area is complex, so it is unsurprising that almost half the GPs had a neutral response to this statement.

Figure 2: GPs’ level of agreement with the use of venlafaxine.

The program promoted the use of non-pharmacological approaches for managing depression, particularly for mild and moderate depression.

The proportion of GPs who would frequently refer their patients to online mental health programs for the management of depression, such as computerised cognitive behavioural therapy (CBT) increased by 5% (14% to 19%).

Figure 3: Frequency with which GPs would refer patients to online mental health programs.

After the program there was a small increase in the proportion of GPs who selected an SSRI as the preferred antidepressant that should be prescribed for severe depression. SSRIs are the preferred first choice due to their tolerability, efficacy and favourable risk–benefit profile.

Murray is a 48-year-old man with no significant previous medical history and no prior treatment for depression. You have diagnosed him as suffering from a severe depressive episode. Which antidepressant are you most likely to prescribe as a first-line medicine?

Overall this program reinforced GPs’ knowledge and practice in relation to managing depression, with a few areas where measurable change occurred. This was particularly in relation to the appropriate use of antidepressants and the use of non-pharmacological approaches.

These evaluation findings will inform future programs to better serve the needs of GPs.