Idarucizumab (Praxbind) for dabigatran (Pradaxa) reversal: what you should know

Idarucizumab is an emergency reversal agent for dabigatran. Learn about appropriate follow-up after use of idarucizumab. 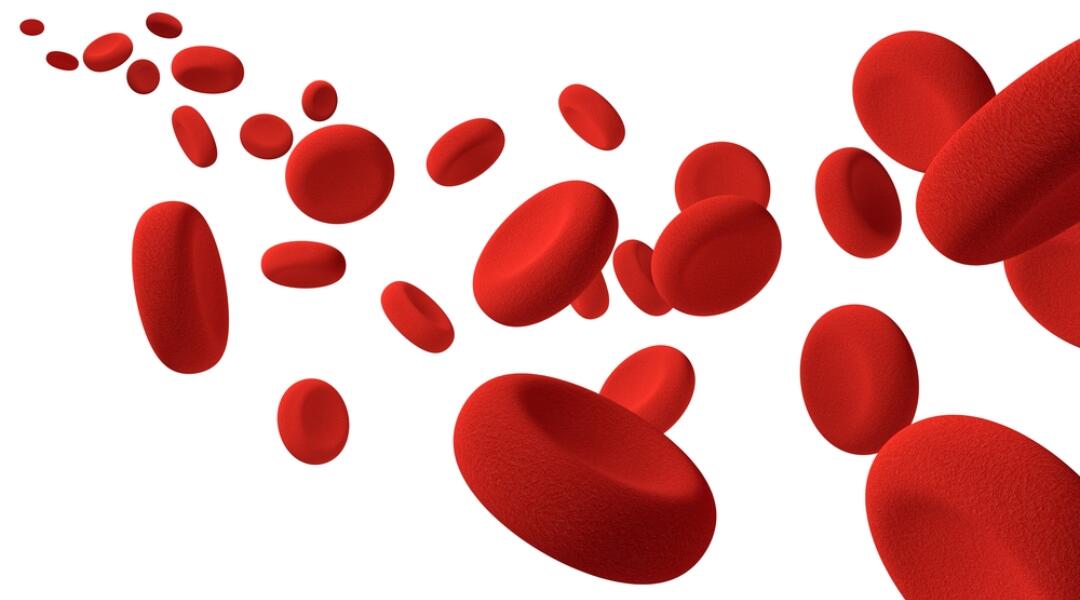 Idarucizumab is a specific reversal agent for dabigatran. Its safety and efficacy have been demonstrated in an open-label phase III study, but clinical experience with idarucizumab is still accumulating.

Some people do not restart anticoagulant medicines after being prescribed idarucizumab, putting them at risk of thrombotic events. Therefore, appropriate follow-up is an essential part of emergency reversal.

Idarucizumab is a monoclonal antibody fragment that can reverse the anticoagulant effects of dabigatran, a medicine belonging to the group of anticoagulants collectively known as non-vitamin K antagonist oral anticoagulants, or ‘NOACs’.1,2

In May 2016, idarucizumab became the first specific NOAC ‘antidote’ approved in Australia.1

Idarucizumab is a specific reversal agent for dabigatran. It will not reverse the anticoagulant effects of warfarin or the other NOACs.1

Only people being treated with dabigatran can be prescribed idarucizumab.1

Idarucizumab is only administered in hospital. However, it may not be available in all facilities. Hospital-based health professionals should verify availability with their relevant drug and therapeutics committee and pharmacy department.1-3

Idarucizumab can be used when rapid reversal of the anticoagulant effects of dabigatran is required for emergency surgery or urgent procedures, or in cases of life-threatening or uncontrolled bleeding.1

Idarucizumab is administered intravenously, as a 5 g dose (2 × 2.5 g / 50 mL vials) given as two consecutive infusions over 5–10 minutes each or as a bolus injection.1

Idarucizumab can be used alongside standard supportive measures, when medically appropriate.1

Clinical data to support the use of idarucizumab are still limited. This medicine has been shown to rapidly and completely reverse the anticoagulant effects of dabigatran in the open-label, phase III RE‑VERSal Effects of idarucizumab on Active Dabigatran (RE‑VERSE AD) study.4,5

This study did not have a control group. The full cohort analysis of this study was published in August 2017.5

In accordance with idarucizumab’s approved indication, enrolled participants were prescribed dabigatran, then presented with uncontrolled or life-threatening bleeding (group A, n = 301) or the need for urgent surgery or procedure (group B, n = 202). More than 95% of the patients were receiving dabigatran for stroke prevention in the context of atrial fibrillation.

Median maximum reversal of dabigatran’s anticoagulant effects within 4 hours of idarucizumab administration was 100% (95% confidence interval 100% to 100%).5

Normal haemostasis was reported in 93% of participants who underwent surgery or procedures.5

Other reversal agents are under development, but in contrast to idarucizumab, they are not yet approved for use and require further clinical evaluation.2,7

Are there any risks associated with idarucizumab?

There are no contraindications to idarucizumab use, although there are precautions.

When there are precautions, risk of idarucizumab use needs to be weighed against the potential benefit of emergency treatment.1

Based on pharmacokinetic analyses in healthy volunteers, sex, age, race and body weight are not expected to have a clinically meaningful effect on the pharmacokinetics of idarucizumab.1

Idarucizumab may be used during pregnancy, if the expected clinical benefit outweighs the potential risks.1

The safety and efficacy of idarucizumab in children has not been established.1

No dose adjustment is required in patients with renal impairment, and hepatic impairment is not expected to impact the pharmacokinetics of idarucizumab.1

Safety data for idarucizumab are limited, although no safety concerns have been identified to date.5,6

Serious adverse events that occurred within 5 days of treatment with idarucizumab were reported 23.3% of patients (n = 117), with 21.9% (n = 66) in group A and 25.2% (n = 51) in group B.5 Most of the events appeared to be a worsening of the initial index event (ie, a major bleed or condition requiring surgery). The most common events were delirium for group A (occurring in 2.3% of patients) and cardiac arrest and septic shock for group B (3.5% and 3% of patients, respectively).

The number of deaths that occurred within 5 days of treatment was 19 (6.3%) in group A and 16 (7.9%) in group B. The event leading to death varied across groups, with intracranial haemorrhage being the main event for the group A. Wider variation in events leading to death was noted in group B, with peritonitis, gastrointestinal necrosis, sepsis, infection, septic shock, small bowel obstruction, and cardiac arrest as some examples.

Some people do not restart anticoagulant medicines after idarucizumab …

… and those who do restart anticoagulant medicines after idarucizumab may not be restarted on dabigatran.

Due to the risk of experiencing a thrombotic event, resumption of anticoagulant medicines after emergency reversal should be considered as soon as medically appropriate.1

Dabigatran may be started as soon as 24 hours after administration of idarucizumab.1 However, data from RE-VERSE AD showed that 28% of participants (n = 82) in the bleeds group and 10% (n = 19) in the surgery group were not prescribed anticoagulant medicines within 90 days of being administered idarucizumab.5

However, data from RE-VERSE AD showed that during the 90 day follow up, antithrombotic therapy (including prophylactic or therapeutic doses of an anticoagulant or antiplatelet medicine) was restarted in 72.8% of patients in group A and 90.1% of patients in group B at a mean of 13.2 and 3.5 days, respectively.5 By 72 hours after administration of idarucizumab, 69 patients (22.9%) in group A had recommenced antithrombotic therapy, with 10.1% of those patients receiving dabigatran, compared to 135 patients (66.8%) in group b, with 25.9% receiving dabigatran.

The low rate of re-initiation of anticoagulation, especially in the bleeds group, may have contributed to the rate of thrombotic events.

Appropriate follow-up is an essential part of emergency reversal

Health professionals working in primary care are unlikely to prescribe idarucizumab. However, they have a key role to play during patient follow-up.

During follow-up it is important for health professionals to check if their patients:

Health professionals are advised to consult the Therapeutic Goods Administration approved Product Information and local protocols, and seek specialist advice when starting or transitioning between anticoagulants.2

In Australia, NOACs are still generally considered as alternatives to warfarin. It is still recommended that patients who are stable on warfarin continue on warfarin.2,9,10 However, international guidelines may be moving in favour of using a NOAC before warfarin.7

Discuss the Consumer Medicine Information (CMI) with each patient on an anticoagulant medicine, and remind patients to seek emergency medical help if they see signs of a bleeding or thrombotic event.

Further information can be found in the following resources.