Metabolic syndrome and diabetes: how much blame does sugar deserve?

Sugar is often seen as a contributor to ill-health, from CVD to diabetes. The WHO and NHMRC have reviewed the evidence. How strong is the case against sugar? 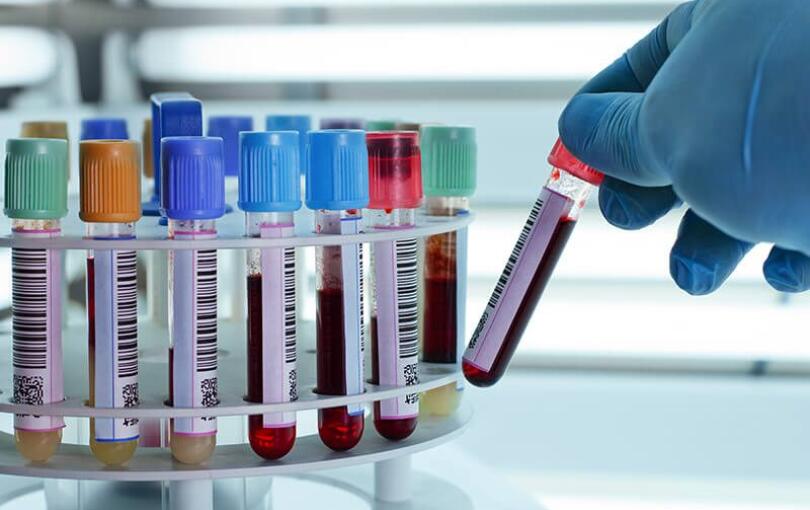 An increasing number of journal articles and media stories are highlighting the potential role of dietary sugar, and particularly added fructose, as a major contributor to ill health, from cardiovascular disease to type 2 diabetes to metabolic syndrome. However, while there is some evidence to support these links, it often comes from old studies, animal research, small and short-term experimental studies, and observational research with significant limitations.

While there may be debate about the role of sugar in these conditions, there is evidence that added sugar is associated with weight gain and tooth decay and reduced bone strength. Guidelines recommend restricting or reducing sugar intake.

Renewed interest in the role of sugar in chronic disease

Last year, a review by cardiovascular researchers James DiNicolantonio and Sean Lucan in BMJ's Open Heart made the case that sugar could be a contributing factor in hypertension and cardiometabolic disease.4 Now the same researchers have proposed that added fructose is a driver of type 2 diabetes in another review published in Mayo Clinic Proceedings.3

They argue that added fructose, in particular, impedes metabolism of glucose in multiple ways.3 For example, they cite animal and human studies published in the early 1970s that show concentrated fructose could decrease adenosine triphosphate in the liver, potentially contributing to less cellular binding of insulin, a possible reduction of insulin receptors and insulin resistance.3

How strong is the evidence?

Although a growing body of research is looking into the role sugar plays in metabolic syndrome, diabetes5,6 and cardiovascular disease,7 many of the studies have substantial limitations.

Small, short-term studies have provided some additional evidence of a link between sweetened beverages containing fructose and metabolic risk8 and cardiovascular risk factors.7 A 2010 meta-analysis of prospective cohort studies with more than 300,000 participants also found that those who consumed the most sugar-sweetened beverages had 26% greater risk of developing type 2 diabetes than those who consumed the least – but there was significant heterogeneity between studies and the researchers only compared people who consumed the highest amounts with the lowest, with no standardised categories.9 A 2013 analysis of cross-sectional data found that every 150 kilocalorie increase in sugar per person per day was associated with 1.1% increased prevalence of diabetes.10

A meta-analysis of 10 trials in a systematic review commissioned by the WHO found that increased sugar intake (mostly sugar-sweetened beverages) was associated with increased weight.2 The quality of available evidence for impact of changes to sugar intake on body weight was moderate in both adults and children.2

"No large studies have measured the long-term development of overweight and obesity specifically related to consumption of sugars, although one retrospective cohort study reported that adults who consumed fewer sugar-sweetened foods had less increase in skinfold fat and waist circumference over a 5-year period."

What do the guidelines say?

Like all previous versions, the 2013 NHMRC guidelines1 recommend limiting added sugar. While noting recent research linking consumption of sugar-sweetened drinks to increased risk of type 2 diabetes, metabolic syndrome and weight gain, the NHMRC says there are insufficient studies to determine the relationship between sugar intake and type 2 diabetes.1

An extensive review by the NHMRC found:

However, the World Health Organization (WHO) recommends a sugar intake of less than 10% of total daily calories,2 far less than most Australians consume.1 In guidelines released in March 2015,2 the WHO also focused on evidence linking added sugar to weight gain and dental caries, rather than diabetes or cardiovascular disease.

Although there is insufficient evidence that sugar contributes directly to cardiovascular disease, metabolic syndrome and diabetes, the World Health Organization and National Health and Medical Research Council recommend restricting and/or reducing sugar because of its association with weight gain, dental decay and reduced bone strength.