Fractures related to osteoporosis are a major cause of pain, disability and mortality for older Australians. Review the evidence and get detailed advice for your practice. 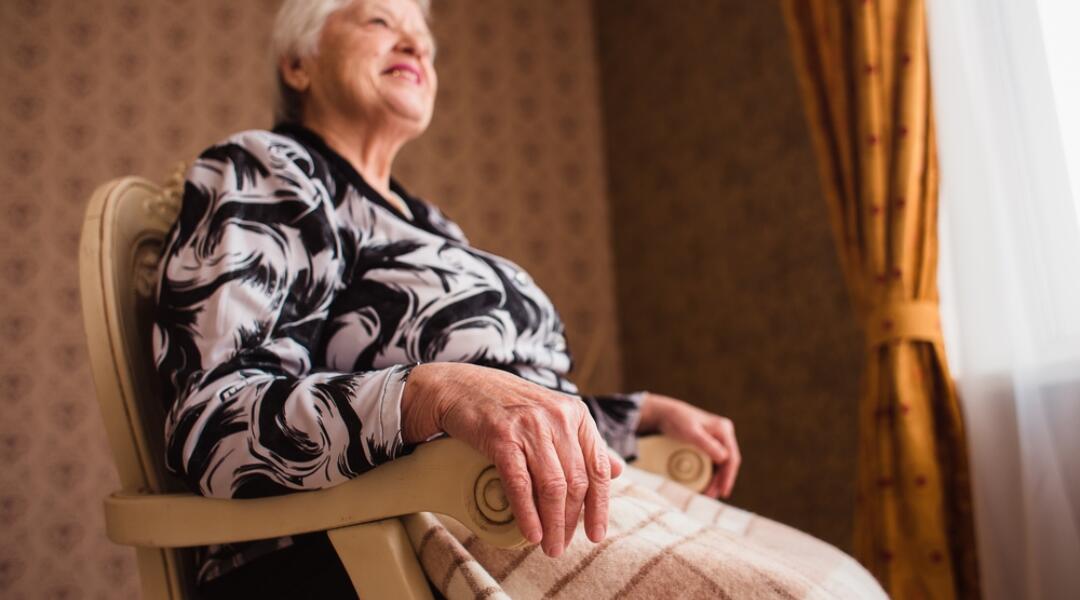 Osteoporosis is increasingly prevalent in an ageing population and may affect a large proportion of aged care residents. Minimal trauma fractures (commonly of vertebrae, wrist and hip)1,5 are a major health burden in ageing populations.1

They cause pain, severe disability and reduced quality of life5 and are associated with increased risk of repeat fracture and excess mortality.3,5 Fracture of the hip is considered the most serious, requiring hospitalisation and surgery, and is associated with the most complications.1

In 2012, Australians experienced more than 140,800 fractures related to osteoporosis or osteopenia (the precursor to osteoporosis). This number is predicted to increase by 30% over the next decade.5 In 2006–07, approximately 1 in 9 patients hospitalised for osteoporotic hip fracture were discharged to an aged care facility.6

People who sustain a hip, vertebral or non-hip major fracture have reduced survival compared with the general population.7 This elevated risk of death persists for 10 years after an initial fracture, but is greatest for the first 5 years. Despite this, fewer than 20% of patients presenting with minimal trauma fracture are investigated or treated for osteoporosis.3,4,8

Risk factors for osteoporotic-related fractures in this population include those applicable for community-dwelling individuals (eg, female gender, low BMD, older age, previous fracture, postural instability) as well as the following:9,10

Preventing falls is one of the most important strategies for reducing fracture risk among aged care residents.9

Factors that increase the risk of falls in older patients include poor eyesight, poor muscle strength and balance, and unsafe flooring/steps.11 Some common medicines can also have adverse effects that lead to falls (see below).

The risk of falling in older people increases with the number of medications prescribed.12,13 Regular medicines review and the maintenance of an up-to-date medicines list may help identify potential medicine-related issues and support appropriate prescribing in aged care.

Optimising medicine use to prevent fractures

There is limited evidence to guide the choice of osteoporosis medicines in aged care residents. Medication choice should therefore be based on gender, age, medical history, comorbidities and personal preference.

Before starting pharmacological treatment for osteoporosis, clinicians should exclude other conditions that may be associated with low BMD, and correct vitamin D and calcium levels if they are deficient.14

The health professional-mediated Bone Health Action Plan helps promote adherence and facilitate discussions with patients and carers about the benefits and safety issues of osteoporosis medicines.

aUse of zoledronic acid in patients with minimal trauma fracture or those who are ≥ 70 years with T-score ≤ –3.0.