Codeine misuse is a real problem. A new study has evaluated hospitalisation costs due to over-the-counter codeine misuse in a 593-bed Australian public hospital over a 5-year period. Find out more. 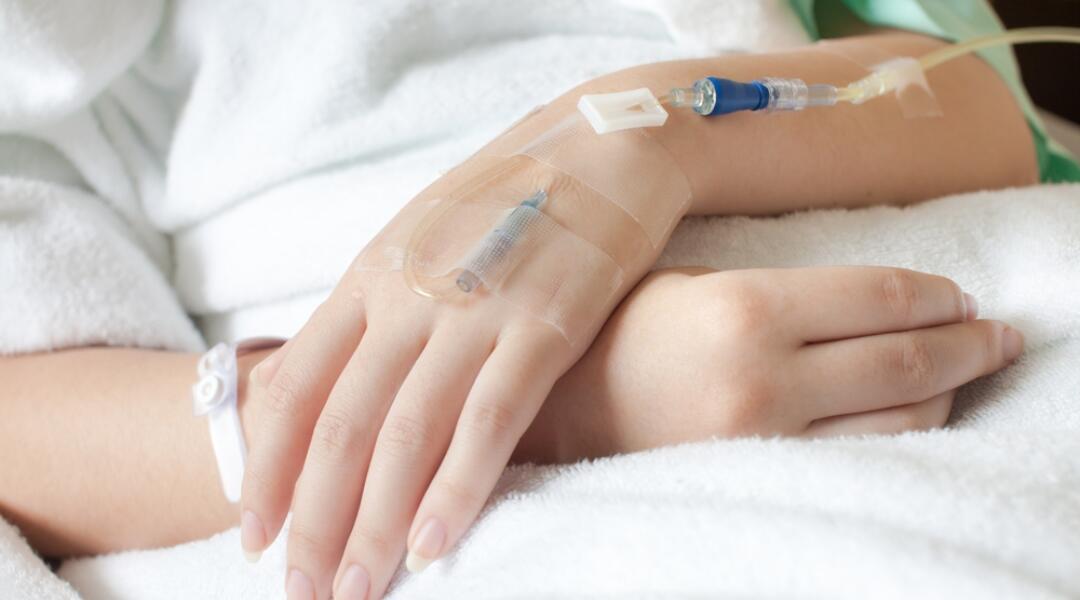 Over-the-counter codeine – the end is nigh

On 1 February 2018 low-dose codeine combinations will no longer be available without a prescription.1 This decision has been made by the TGA to protect the broader public from the risks of codeine, and to help problem users adopt a safer treatment regimen.

Robust debate has surrounded the different options for codeine availability, and the decision that it will be prescription-only.2 Interest continues, with both healthcare providers and the public keen to understand the implications of the decision, for individuals and for the health system more generally.

Low-dose codeine is currently available over the counter (OTC) in Australia in combinations with simple analgesics (aspirin, paracetamol or ibuprofen).1,3 The addictive nature of codeine can lead to tolerance and dose escalations. These, in turn, can result in the user being exposed to dangerous levels of both codeine and the combined simple analgesic. In extreme cases, hospitalisation, and even death can occur.4

New research5 has assessed one aspect of the costs of OTC codeine misuse – those related to associated hospital admissions.

The study used records from a 593-bed Australian public hospital taken over a 5-year period from June 2010 to June 2015.

All hospitalisations related to exposure to anti-inflammatories, analgesics or narcotics, and with documented OTC codeine use, were collected. These included hospitalisations from gastrointestinal bleeding, hypokalaemia, acute renal failure and drug-induced liver injury.

A total of 99 OTC codeine misuse admissions, involving 30 patients, were found. The estimated cost to the local healthcare system was $1,008,082, with a mean cost per hospital admission of $10,183.

Hospital admissions – who were they?

The people admitted to this hospital with codeine misuse-related conditions were predominantly women (83.3%), ranging in age from 20.8 to 53.6 years, and over half (60%) were from a low socioeconomic background. The majority were also smokers (70%).

They reported taking OTC codeine to help with a range of conditions, most commonly musculoskeletal pain (26.7%) and headache/migraine (13.3%). Some were consuming over six times the daily recommended dose of ibuprofen (2.6 g) with others taking similarly excessive doses of paracetamol.

Many had taken the medication over a prolonged period (up to 10 years for one patient).

Hospital admissions costs – what is the breakdown?

The hospitalisations were not always immediately linked to codeine abuse. For patients who did not disclose codeine use on admission, codeine dependence with secondary ibuprofen overuse was only detected after an average of 4.8 days. Tests and examinations were carried out, and often time was lost, adding to the cost of the hospitalisation.

Towards a life without OTC codeine

In addition to the hospitalisation costs due to OTC codeine misuse, there are also costs for private hospital treatment and GP visits for less severe cases. More importantly, there are human costs related to the misuse of codeine.

The change in codeine availability offers an opportunity to re-evaluate the reasons a patient is using codeine, and possibly address the patient’s needs in a more effective way.

Information is available online about the coming changes to the availability of codeine.