Rates of paracetamol overdose continue to rise in Australia

Although health professionals may assume that patients know how to use paracetamol, studies show that overdoses of this common medicine are increasing. 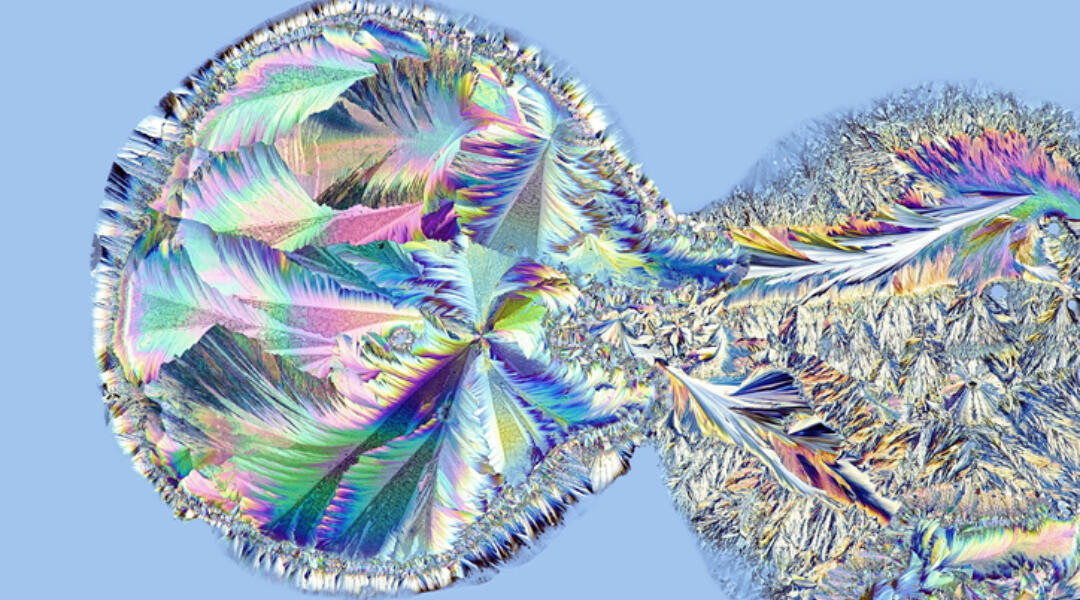 Confusion about appropriate indications, formulations and dosing requirements may lead to mistakes when giving medicines to infants and children aged under 12 years. GPs and pharmacists play key roles in educating patients and carers of infants and children about the safe use of paracetamol. However, as paracetamol overdose is also a concern in adults, public health interventions might be needed to reduce the rate of overdose in Australia.

Paracetamol is a recommended first-line treatment for mild acute or chronic pain that is not relieved by non-pharmacological approaches, such as reassurance, rest, ice or heat packs.1

Despite these clear guidelines, a study published in the Medical Journal of Australia (MJA) in 2019 showed that paracetamol-related hospital admissions in Australia increased by 3.8% per year between 2007–08 and 2016–17.4

Gaps in patient knowledge about paracetamol

Knowledge gaps among carers of young children may contribute to unintentional paracetamol misuse and overdose.6-8

In 2012–13, there were 10,620 hospital admissions resulting from poisoning by pharmaceuticals in children and young people, with 37% of these cases due to non-opioid analgesics (including paracetamol, which accounted for 84% of non-opioid analgesic cases).9

Multiple studies have highlighted deficiencies in patient knowledge about paracetamol use, including:8,10-12

Patients and carers need information on paracetamol’s intended indication of use, preparation strength, dose in milligrams (or millilitres), route of administration, maximum daily dose, and maximum duration of use, as children can be at risk of toxicity with chronic dosing.14

The MJA study of paracetamol overdose in Australia

In a retrospective analysis of data from three major Australian databases (Australian Institute of Health and Welfare National Hospital Morbidity Database [NHMD], the New South Wales Poisons Information Centre [NSWPIC] and the National Coronial Information System [NCIS]) published in the MJA in 2019, the annual number of paracetamol-related hospital admissions and incidence of paracetamol-related liver injury in Australia increased more rapidly than the national population over the 10 years between 2007–08 and 2016–17.4

Paracetamol is known to be the medicine most frequently responsible for calls to Poisons Information Centres in Australia.15

This aligns with data from the Australian Institute of Health and Welfare (AIHW) National Drug Strategy Household Survey 2016, which showed that ‘pain killers/analgesics and opioids’ were the most commonly misused class of pharmaceutical in 2016 (3.6%).16

In the 2019 MJA study, paracetamol overdose was defined as consumption of an amount that exceeded therapeutic levels, and intentional overdose as knowingly consuming excessive amounts of single-ingredient paracetamol products.4

The latest guidelines for management of paracetamol overdose in Australia and New Zealand state that a toxic dose of paracetamol in adults and children over 6 years of age is defined as consumption of 10 g of paracetamol or 200 mg/kg (whichever is lower) over a period of up to 8 hours.5,15

The data showed a 44.3% increase in paracetamol poisoning diagnoses over the study period, equivalent to an increase of 3.8% per year.4

Over 75% of these cases were associated with self-harm.4

These numbers relate to overdoses with single-ingredient preparations, containing either immediate release or MR paracetamol.4

The age groups captured by the study ranged from 0–4 years of age, through to 85 years and over. The median age of patients from NSWPIC data was 18 years.4

Liver injury was likely due to paracetamol poisoning, but other causes could not be excluded.4

The size of paracetamol overdose also increased over the study period.4

The median number of paracetamol tablets (for both immediate and MR formulations) taken in overdose increased from 15 tablets in 2004 to 20 tablets in 2017.4

Overdoses were larger with MR paracetamol than immediate release formulations (19 versus 16 tablets).4

The total amount of paracetamol consumed was also higher with MR paracetamol (12.6 g versus 8 g).4

The clinical significance of increased overdose size may be related to the increased rates of liver injury. There are data to suggest the dose of paracetamol ingested per kilogram of body weight may predict the likelihood of liver damage.13

Unlike the annual rate of paracetamol-related hospital admissions, the number of deaths related to paracetamol has remained fairly constant.4

Changes to treatment guidelines in managing paracetamol overdose (such as when to discontinue acetylcysteine infusion in cases of overdose with MR paracetamol) may account for this.5

Paracetamol is the most common reason for acute liver failure in the United States and the UK.17 Similar findings have been observed in parts of Australia. A retrospective cohort study based on data from patients admitted to the Victorian Liver Transplant Unit between 2001 and 2017 found that paracetamol toxicity was the most common cause of acute liver failure, making up 50% of total cases.18

While hepatotoxicity may occur with standard doses of paracetamol, it is rare.19

Toxicity is influenced by age, comorbidities, alcohol use, nutritional status (such as malnourishment), concurrent medicine use (including herbal medicines) and genetics.20

Toxicity is also influenced by the formulation of paracetamol. MR formulations can produce unpredictable pharmacokinetics, making these types of overdoses difficult to treat.21

Overdose with MR paracetamol displays complex pharmacokinetics due to prolonged absorption time and delayed serum peak concentrations. This may be attributed to delayed disintegration of tablets and potential formation of pharmacobezoars (clumps of tablets) in the gastrointestinal tract.21

Additionally, confusion between immediate release and MR paracetamol dosing (maximum of 8 versus 6 tablets/day, respectively) can lead to large overdoses with MR paracetamol.13

In children, similar risk factors for hepatotoxicity with paracetamol apply, including nutrition and dehydration. The risk may also be higher when paracetamol is used at therapeutic doses in children with febrile illness.1,22

What can be done to reduce harm?

A study conducted in Sweden in 2017 found an increase in paracetamol poisoning from 2009, which was the same year that paracetamol was made available from non-pharmacy retailers.23

European countries which do not allow non-pharmacy retailers to sell paracetamol have fewer calls to poisons centres about paracetamol.24

Reductions in pack sizes may reduce overdose sizes, as there is evidence to suggest that overdose with paracetamol is often impulsive.25

In response to increasing rates of misuse and overdose (both accidental and intentional) with over-the-counter paracetamol, changes were made in the USA and UK in 2011, to either reduce tablet strength or update paediatric dosing instructions for clarity.26-28

The US Food and Drug Administration (FDA) considered that reducing the amount of paracetamol to 325 mg per tablet would reduce the risk of overdose and, therefore, reduce the risk of exceeding the threshold for liver injury. Labelling changes were also introduced, including a boxed warning on prescription paracetamol products with information about the risk of liver damage.29

In the UK, pack sizes of paracetamol are smaller than in Australia. Following a reduction in pack sizes in the UK in 1998, there has been a decrease in paracetamol-related hospital admissions, liver injuries and deaths.25

In 2013, the TGA made schedule changes so that unscheduled paracetamol must be in a primary pack containing not more than 20 tablets or capsules.30

This number of tablets is still potentially hepatotoxic (10 g of paracetamol is considered toxic),5 and larger packs of paracetamol containing 100 tablets are still available for purchase.31

The authors of the 2019 MJA study stated that the 2013 changes implemented by the TGA had little impact on overdose size.4

They suggested that more restrictive changes, such as further reductions to pack sizes, may reduce paracetamol overdose in Australia.4

Talking to a pharmacist about MR paracetamol

In 2019, the TGA announced that MR paracetamol products will be changed from Schedule 2 to Schedule 3 on 1 June 2020. This means that people buying MR paracetamol in Australia will have to speak to a pharmacist before they can purchase the medicine.

This follows the European Medicines Agency (EMA) decision to suspend marketing of all MR paracetamol products in the EU.32 The EMA considered that the advantages did not outweigh the complexity of managing overdose with MR paracetamol.32,33

People over 12 years of age need to be aware of these points.

Carers giving paracetamol for pain relief to babies and children less than 12 years of age should follow this advice.