PPI use and risk of death – cause for concern?

PPI use was recently reported to increase risk of death.  The results were significant and the methodology robust, The relevance to clinical practice is worthy of review. 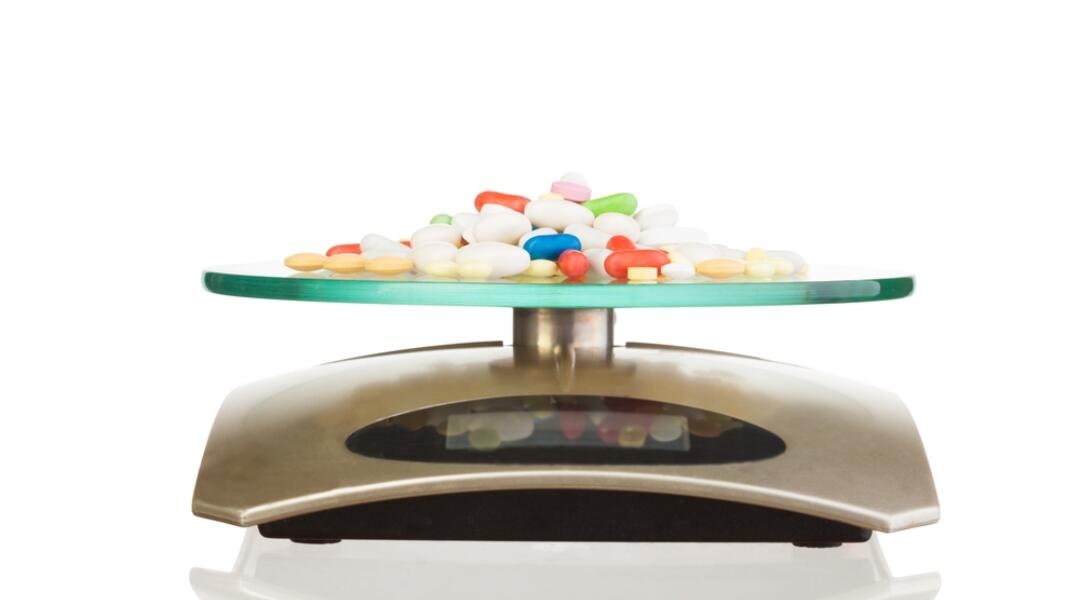 Reports of adverse events from use of proton pump inhibitors (PPIs) have been published since their release nearly three decades ago. Several studies have looked at the association between PPI use and mortality, some of which have shown elevated risk. A recent publication has found an increased risk with PPI use, but although the results were statistically significant and the methodology robust, the issue of how the findings relate to clinical practice is worthy of discussion.

Someone once said that 99% of statistics tell 49% of the story.

How should doctors use the data from a recent publication on the excess risk of death from proton pump inhibitors to inform clinical practice?

A recently published study has compared death from any cause for people prescribed a proton pump inhibitor (PPI), people prescribed a histamine H2-receptor antagonists (H2 blocker) and people prescribed neither medicine.1 The study was notable for the size of the cohort investigated (349,312 people) and the rigorous analysis of the data undertaken in the evaluation.

The researchers identified 349,312 people (average age 61, 94% male) from the US Department of Veterans Affairs national database who had been prescribed PPIs or H2 blockers between 2006 and 2008. They were then followed (via medical records) for an average of 5.71 years. The outcome of interest was all-cause mortality.

The authors concluded that there was a statistically significant excess risk of death among patients prescribed PPIs compared with patients taking H2 blockers and no acid suppression therapy, that the risk held firm even in people with no recorded GI problems, and that the longer a patient took PPIs, the greater their risk of death.

What were the results of the study?

How do the study findings apply to my practice?

PPIs are the leading evidence-based therapy for acid-related diseases due to their efficacy and safety profile, and the reduction in costs due to availability of generic formulations.2

These factors have contributed to overprescribing of PPIs, with up to 60% of primary care physicians making no attempt to reduce patients’ doses over time, and almost 50% of patients receiving long-term PPI therapy having no clear indication for its continuation.3

Despite their reputation for tolerability, the number of publications dealing with PPI-related adverse outcomes from long-term use has steadily increased in proportion to their widespread uptake.4-6 Several studies have examined the link between PPI use and increased risk of mortality; some found an association;7-9 others did not.10

This article adds to that body of literature. In this study the authors hypothesised that, owing to the consistently observed associations between PPI use and risk of adverse health outcomes, PPI use is associated with excess risk of death.1

Although they state that the biological mechanism underpinning the association of PPI use and risk of death is unclear, the claim is made that the heightened risk of death can be plausibly explained by clinical changes (kidney disease, dementia, hypomagnesaemia, pneumonia, osteoporotic fracture, etc) associated with adverse events from PPI use.

As with most studies published on this subject, this study used an observational design.

Unlike randomised controlled trials, observational studies can only provide evidence for the presence or absence of an association, as opposed to establishing a causal link between PPI use and adverse outcomes (such as mortality), although many RCTs suggest a causal link without being able to suggest the mechanism for this.

Residual bias is a problem in observational studies because even with complex statistical methods it is difficult to adjust for all confounding factors, some of which may be unknown and hence unmeasurable.11 Although the findings of the study showed a very precise association, reflected in the low p values and narrow confidence intervals, this is not an indication of causality.12

Moreover, the effect sizes presented here only provide evidence of a weak association (all hazard ratios < 2). When effect sizes are small (relative risk / odds ratio / hazard ratio < 2), it is not possible to determine whether the association is valid or represents the result of residual bias.13

Effect sizes for PPI use and some reported adverse effects (eg, dementia, chronic kidney disease, any fracture, or community-acquired pneumonia) are consistently reported as being ≤ 2.0,4,14,15 translating into small increases in absolute excess risk.16

Thus, although the findings were statistically significant, they are unlikely to be large enough to be clinically relevant, as the background risk is small.

Nonetheless, if true causality exists, even small effect sizes can represent a meaningful risk for common interventions and conditions, particularly given the widespread extent of use of PPIs.17

The link between PPI use and acute interstitial nephritis (AIN) is a good example, particularly as the authors of this paper previously published on this topic, based on findings from the same database.15 In that study, more than half of the cases of chronic kidney damage and end-stage renal disease associated with PPI use occurred in people without acute kidney problems.

Numerous case reports and case series have been published describing the association between PPIs and AIN, many of which were biopsy-proven.18-20 In fact, PPIs are now considered to be one of the most common causes of drug-induced AIN worldwide,21 although the precise mechanism is unknown.

The time interval from starting PPI therapy to the development of clinical AIN is quite variable.22 While clinical presentation is on average 9.9 weeks, symptoms appear anywhere between 1 week and 9 months after initial exposure to the PPI.23 This differs from the classic 10–14-day timeframe seen with many drugs.23

Some patients with AIN have developed varying degrees of chronic kidney disease (CKD).24-26 The risk of CKD is increased in PPI users compared with non-PPI users, and the prevalence is related to the dose and duration of administration.14,15

The best available evidence on long-term safety of PPIs (in terms of the hierarchy of evidence)27 derives from the Safety of Omeprazole in Peptic Reflux Esophagitis: A Nordic Open Study (SOPRAN)28 and Long-Term Usage of Esomeprazole vs Surgery for Treatment of Chronic GERD (LOTUS)29 randomised controlled trials.

Only patients responsive to initial PPI therapy were included in these studies. Patients with significant comorbidities and those considered likely to be poorly compliant were excluded.

What are the take home messages from this study?

Although the study found an association between PPI use and the primary outcome, the increased risk of death may be real, or may be due to chance. Observational studies cannot account for any number of unmeasured factors that might influence the outcome, such as sociodemographic or lifestyle factors.

Other limitations include the generalisability of findings to the Australian population, and the failure to distinguish actual cause of death. PPI users also tended to receive the drug treatment longer than those taking H2 blockers (450 days vs 120 days), which may signify indication bias.

Although some concerns exist as to the long-term safety of PPIs, evidence generally shows a weak effect and the absolute risk is generally probably low. Some adverse effects of long-term PPI use are idiosyncratic, unpredictable, or rare (such as AIN).

While the lack of a strong association and the infrequency of some of the adverse events associated with PPIs may not support regular monitoring or laboratory testing on a broad scale, general practitioners should be aware of these potential adverse effects and ensure that PPIs are used for appropriate indications and shortest duration possible when benefit clearly outweighs any harmful effects, and are reviewed regularly.

The link between PPI use and increased risk of mortality is not supported by evidence of causality. Most findings come from observational studies, with limited generalisability, and cannot exclude residual confounding.

The increased risk of mortality in this study was small. However, the link between PPI use and increased morbidity such as kidney-related illnesses is plausible, although the strength of association is modest.

Long-term use of PPIs is associated with a number of rare but serious adverse effects. Although the benefits of PPI treatment outweigh the potential risks in most patients, attention should be paid to the potential adverse effects induced by long-term PPI use and the change in absolute risk.

The clinical effects should always be reviewed and attempts should be made to step down (when indicated) or stop any therapy that may not be needed.

Read about deprescribing in older people.

Complete a short CPD activity about deprescribing in older people.

Proton pump inhibitors are associated with common side effects such as diarrhoea but are generally well tolerated. Several studies have raised the issue of increased risk of adverse effects, especially in long-term use.

PPIs should be used in the lowest doses and for the shortest duration possible. However, some people may need to take them for longer periods, depending on the condition being treated.

A plain-language summary of the paper by Xie et al is available.

For more information on any medicines you are taking, use our Medicine Finder.