Safe, effective anticoagulation for stroke prevention balances the benefits of blood clot prevention with the risks of bleeding. Find out more about clinical risk scoring tools. 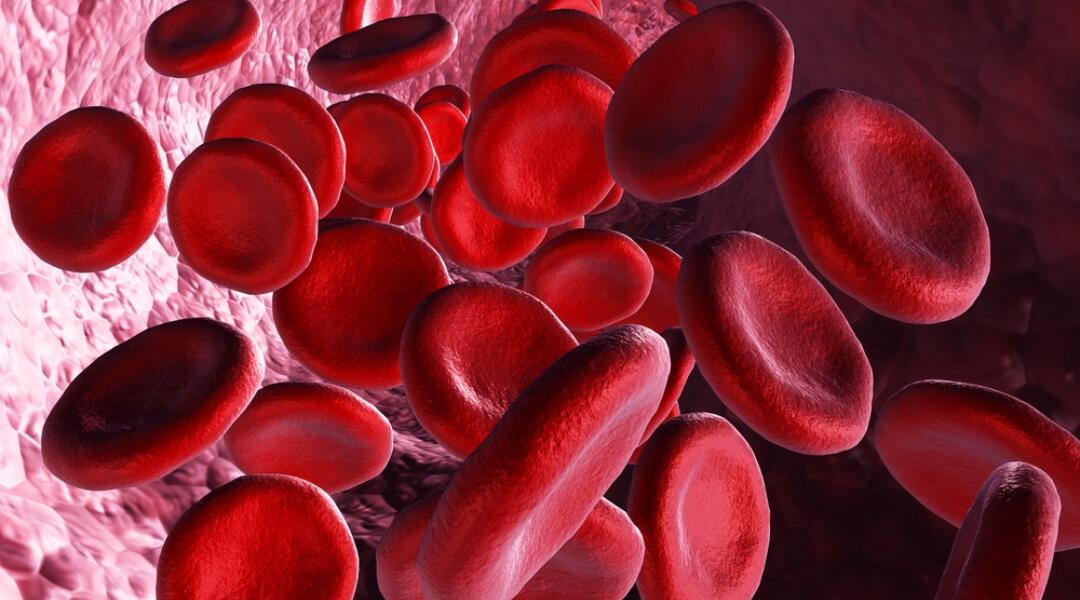 Safe and effective treatment relies on balancing the benefits of blood clot prevention with the risks of bleeding – whichever anticoagulant is selected as the most appropriate medicine for an individual patient.

Clinical risk scores to stratify patients according to their stroke or bleeding risk can help with the initial decision on whether to prescribe an anticoagulant for a patient or not, and help identify modifiable risk factors for bleeding.5

The CHA2DS2-VASc and HAS-BLED scores are well established for stroke risk in patients with AF and bleeding risk, respectively, and are recommended in current AF guidelines.5-7

Guidelines recommend the CHA2DS2-VASc score for the prediction of stroke risk in patients with NVAF (see Table 1).5-7

The CHA2DS2-VASc score was developed to overcome limitations of the simpler CHADS2 score, including the grouping together of patients with different levels of risk and underestimation of stroke risk.8 It has been validated in numerous AF populations.8

When interpreting results, the relative weighting of individual risk factors and patient preferences should still be considered, especially in patients with only a single risk factor (besides female sex).5-7

For example, advancing age is associated with other stroke risk factors (such as heart failure), whereas female sex alone does not increase stroke risk in the absence of other risk factors.5,6

Note that, due to limited evidence, antiplatelet medicines are not recommend for stroke prevention in AF, irrespective of stroke risk.5

Guidelines recommend the HAS-BLED score for the prediction of bleeding risk in patients with NVAF (see Table 2).5-7

A high score identifies patients who may be at high risk of bleeding, as well as potentially modifiable bleeding risk factors. A high score does not necessarily indicate that anticoagulant medicines should be avoided.5,8

Overall, stroke and bleeding risk should be assessed on a patient-by-patient basis when considering an oral anticoagulant, but assessment of bleeding and other risks should continue throughout treatment.9 -13

All patients should be educated about the benefits and risks associated with anticoagulant medicines, so they can contribute to management decisions.

For example, some patients may accept a higher risk of bleeding, knowing that they are avoiding a stroke.

Take a look at the Resources section of the Anticoagulants page for: