Safe and appropriate use of paracetamol: closing the consumer knowledge gap

Paracetamol is commonly used, but misuse and overdoses do occur. Patient education on the safe use of paracetamol is crucial in preventing accidental overdose. 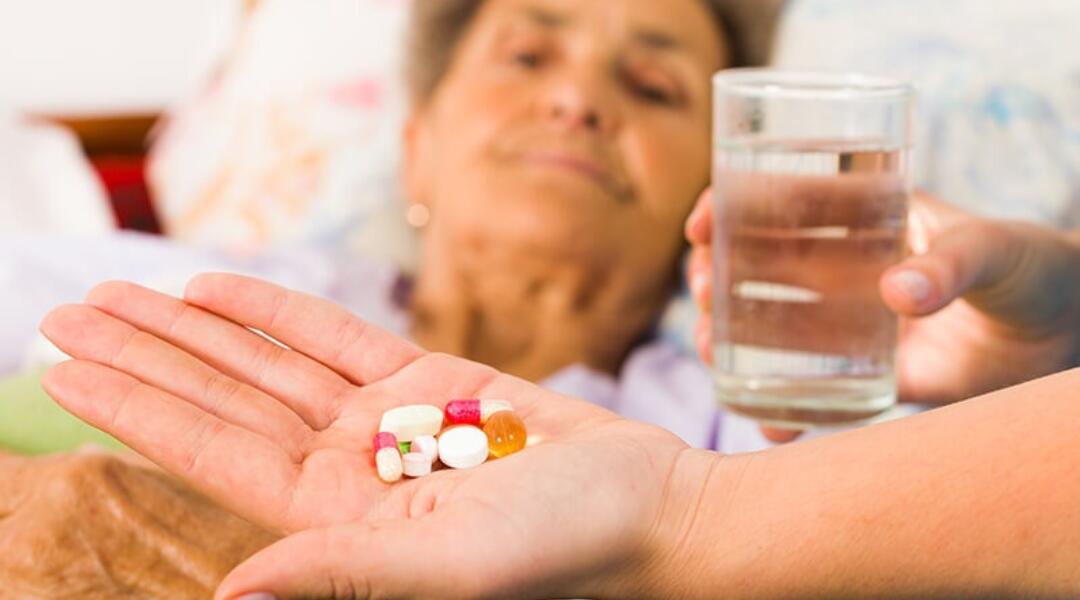 Misuse and overdose with paracetamol

Paracetamol was the most commonly misused over-the-counter analgesic in Australia in 2013.1 In 2009–2010 around 14% of all accidental poisoning cases were due to non-opioid analgesics, antipyretics and antirheumatics, with the majority of these cases caused by paracetamol.2 Furthermore, between 1997 and 2005, paracetamol was implicated in around 5% of drug-related deaths in Australia.3

With the increasing concern over the risk of misuse and accidental overdose with over-the-counter paracetamol, changes to recommendations for use of paracetamol (eg, limiting dosage strengths, updating paediatric dosing instructions) have been made in the USA and UK.4-6 The TGA considered these changes in 2013 but to date has not made recommendations to change dosing.

In Australia, paracetamol is recommended as first-line therapy for mild acute or chronic pain that is not relieved by non-pharmacological approaches such as reassurance, rest, ice or heat packs.7 The maximum daily oral dosage of paracetamol in adults and children older than 12 years is 500 to 1000 mg every 4 to 6 hours, or 665 to 1330 mg modified-release paracetamol every 6 to 8 hours, with a maximum of 4 g in a 24-hour period.7-9 In children aged 1 month to 12 years the optimal oral paracetamol dosage is 15 mg/kg (lean body weight, up to a maximum of 1 g) every 4 to 6 hours with no more than four doses (or a total of < 4 g) in a 24-hour period.8,9

Hepatotoxicity has been reported at doses within the therapeutic range of paracetamol (in some cases at doses less than the recommended 4 g/day), although why certain individuals may be at greater risk of toxicity is unclear.10 Toxicity can be influenced by age, comorbidities, alcohol use, nutritional status (eg, prolonged fasting), concurrent medicine use and genetics.10

In children with febrile illness the therapeutic margin for paracetamol may be particularly narrow.10

Approximately half to two-thirds of overdose cases associated with paracetamol use are unintentional.11,12 Descriptive, cross-sectional studies have highlighted deficiencies in patient knowledge about paracetamol use.11,13-15 These deficiencies centred around:

Carer uncertainties on appropriate and safe use in infants and children

Of all accidental poisonings by pharmaceuticals resulting in hospital admissions reported in Australia during 2009–2010, around 3% occurred in children aged 0–4 years and were attributable to non-opioid analgesics, antipyretics and antirheumatics. Of these most were due to paracetamol, and non-steroidal anti-inflammatory medicines.2

Knowledge gaps in carers of young children may contribute to unintentional misuse and overdose of paracetamol.11,16,17 In a cross-sectional study performed in the USA, only 38% of participants correctly selected and measured the appropriate paracetamol dose for infants or children.18

Knowledge gaps with respect to paracetamol use in children included:

Multivariate analysis demonstrated that limited literacy was a significant independent predictor of paracetamol overdose.14,15 Therefore, in addition to simple and effective package labelling, education on the appropriate and safe use of paracetamol in adults and children is an important contributor to safe use.

Ensure your patients are aware that:

When recommending paracetamol for pain relief in children and infants less than 12 years of age, ensure carers know the following:

a Children more than 20% above their ideal body weight should be dosed according to their lean body weight which can be estimated by determining their predicted weight for height.20