Take a bite out of antibiotic resistance

Skin and soft tissue are significant sources of MRSA in the community. Find out more about management of bite injuries to minimise antibiotic resistance. 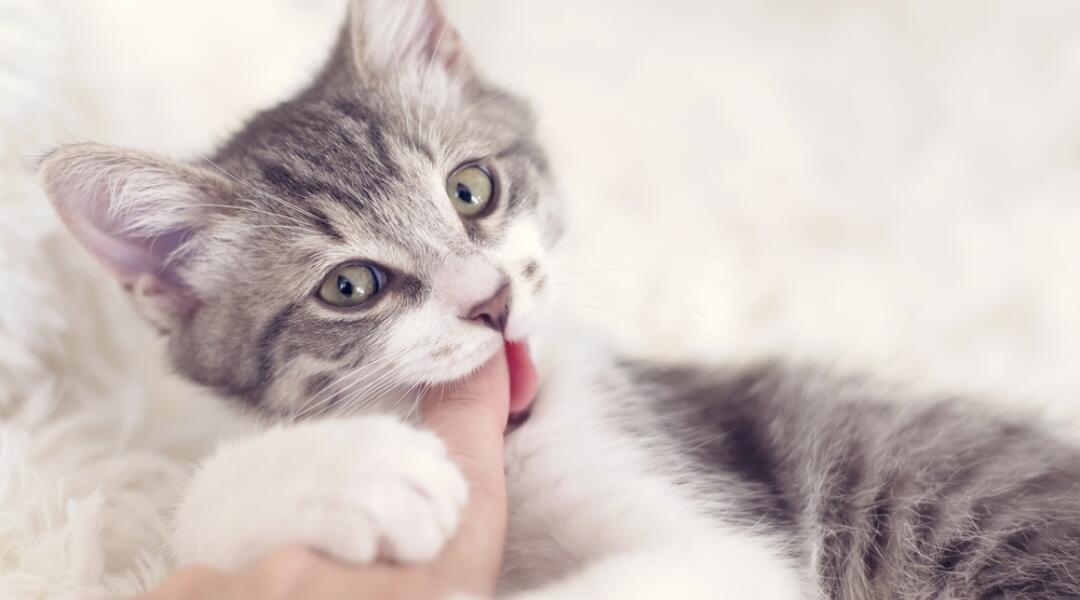 Antibiotic use in Australia is high and growing

Skin and soft tissue are significant sources of MRSA in the community. Bite and clenched fist injuries are a common cause of skin infections, but may not require antibiotics.

Australian health professionals continue to prescribe higher rates1 and average doses of antibiotics than those in many western European countries.2 In 2013, more than 29 million prescriptions were written for PBS-listed antibiotic medicines according to the latest drug utilisation data.2 This is despite evidence linking greater use of antibiotics to resistance and worse individual outcomes.3

The latest national drug utilisation data show that 75% of antibiotics are prescribed by general practitioners.2 These data include prescribers from a range of health care settings and only reflect antibiotics dispensed on the PBS.2 Despite these limitations, the results highlight that Australian GPs are well placed to address antibiotic resistance.

S aureus that is methicillin-resistant (MRSA), and therefore resistant to all β-lactam antibiotics, is widespread, with skin and soft tissue infections among the most common sources. Although most of the data describe the problem in hospital settings, there is an emerging picture of antibiotic resistance in community settings across Australia.

These survey results illustrate why choosing the appropriate empirical antibiotic for community-acquired S aureus infections is increasingly difficult. Despite recommendations to prescribe narrow spectrum antibiotics wherever possible,5 more than 90% of the penicillin and cephalosporin prescriptions supplied on the PBS in Australia in 2013 were broad or moderate spectrum, while 9% were narrow spectrum.2

Another report on antimicrobial prescribing found that the most common forms of inappropriate prescribing were incorrect duration and choice of antibiotic treatment, as well as issues associated with the dose or frequency of antibiotic therapy.6 While these data reflect prescribing in hospitals, a similar picture would be expected in primary care.

This issue of MedicineWise News focuses on appropriate use of antibiotics for skin and soft tissue injuries with an emphasis on bite and clenched fist injuries.

Assess risk of infection based on patient history

Careful patient assessment, with consideration of each individual’s case history, is essential when managing skin infections. To inform management when there is no established infection, assess the risk of infection before prescribing.

When assessing risk of infection for bite and clenched fist injuries, consider:

Quantity and type of bacteria11

A closer look at managing bites

Which bites carry the highest risk?

Human bites are generally more serious than dog or cat bites.13 They are more likely to have fastidious gram-negative bacteria and anaerobes, some of which are likely β-lactamase producers.10,13 Unfortunately, obtaining a reliable history from patients with ‘fight bites’ can be challenging because these patients are often intoxicated or reluctant to admit the cause of injury.14,1

Are antibiotics overused for injuries from dog bites?

While research on antibiotic use in bite injuries is scarce, a small retrospective audit of treatment for dog bites in one Canberra hospital may suggest some room for improvement.19

Although few dog bites become infected and evidence shows that prophylactic antibiotics are usually not warranted,20,21 a retrospective audit at Canberra Hospital found that 87% of 209 patients treated for dog bites over a 2-year period were prescribed prophylactic antibiotics.19 The vast majority of patients (95%) presented either on the same day or one day after the bite. Interestingly, antibiotics were prescribed for all types of wounds, including lacerations and abrasions, and injuries occurring on arms, legs and head. As these types of wounds carry a low risk of infection, the authors suggest that antibiotics may have been ‘used in place of proper wound management’.19

Consider prophylactic antibiotics for injuries with a high risk of infection

Bites on hands have the highest risk of deep damage, severe infection and complications, especially where wounds penetrate tendon sheaths or the mid-palmar space.13 According to a recent systematic review, the strongest evidence for prophylactic antibiotics is for bite wounds on the hand, regardless of whether cats, dogs or humans caused the bite.20

High risk bite injuries that may benefit from prophylactic antibiotics

First-line management for all bite and clenched fist injuries includes thorough cleaning, debridement, irrigation, elevation and immobilisation.10 Always check whether tetanus immunisation is up to date.10

In patients with bite wounds who present with an established infection:

With established infections, use a combination of clinical history, visual inspection, infected tissue gram stain/culture and susceptibility testing to inform choice and duration of antibiotics when they are indicated.5