Uncovering the truth about statin intolerance 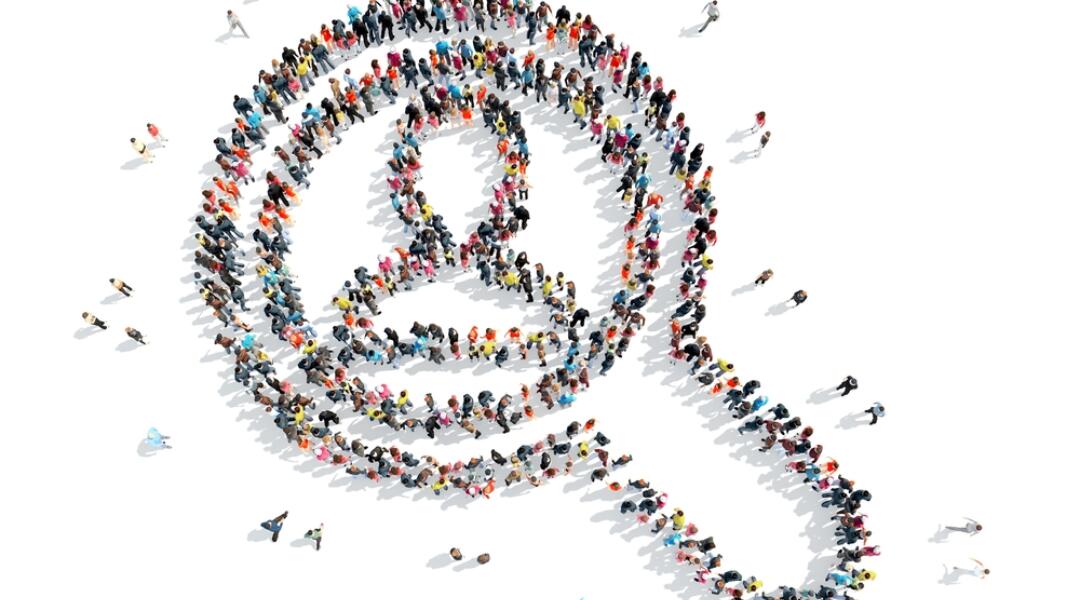 Statins for CVD risk – keep calm and carry on

Reduction of LDL cholesterol is a crucial component in the prevention and management of cardiovascular disease (CVD).1,2 Statins, proven and effective medicines for reducing LDL cholesterol, have been shown to significantly reduce the risk of cardiovascular events and mortality, both in primary and secondary prevention.1 However, with increasing use, there is also increasing awareness of and publicity about adverse effects associated with statin use. Some patients on statins report an inability to tolerate therapeutic doses, most commonly because of muscle-related adverse effects.2,3

So what does the evidence say about statin intolerance and statin-associated muscle symptoms? And how should you assess and manage such symptoms in your practice to ensure high-risk patients are not needlessly left without a potentially life-saving medicine?

Statin intolerance is an inability to tolerate the dose of a statin required to sufficiently reduce a person’s LDL cholesterol and/or cardiovascular risk, due to significant adverse effects including abnormally elevated markers of either liver or muscle function.6,7

There is evidence to indicate that statins may increase the risk of muscle symptoms, elevated liver function enzymes and new-onset diabetes.7,8

Muscle symptoms are the most common form of statin intolerance encountered in clinical practice.2,7,8 ‘Statin-associated muscle symptoms’ – abbreviated here as ‘SAMS’ – is the overarching term used to describe any adverse muscle effects linked to the use of a statin. These can range from mild non-life threatening symptoms such as myalgia, to more serious but rare conditions such as rhabdomyolysis.2,9

There is no evidence that the constellation of muscle adverse reports is a continuum that begins with myalgia and progresses to more severe manifestations of myopathy.

SAMS are not very common in controlled trials

Myalgia during statin therapy is reported in a variable proportion of patients between 7% and 29% in clinical practice and some observational studies.2,9,10 Although muscle complaints are common among patients receiving statin therapy in practice, evidence from controlled trials suggests the true incidence of SAMS is between 1% and 5%.

STOMP is the only randomised controlled trial (RCT) designed specifically to investigate the incidence of SAMS and the effect of statins on muscle and exercise performance.10

In this study, statin-associated myalgia was defined as new or increased muscle pain, cramps, or aching that :

Statin-naïve patients (n = 420) were treated with either atorvastatin 80 mg or placebo for 6 months. At follow up, a myalgia incidence rate of 9.4% was reported among the statin-treated patients.10 Of the placebo-treated group, 4.6% met the same, standardised definition of myalgia.10

Other RCTs have also reported a low incidence of myalgia (1%–5%) and similar rates in statin and placebo groups.2,9 The most recent systematic reviews of this topic have shown that the incidence of muscle symptoms was similar in statin- and placebo-treated patients (see Figure 1).11,12 It is worth noting that strict inclusion and exclusion criteria mean that patients with an increased risk for musculoskeletal symptoms may be underrepresented in RCTs.2,12 Nonetheless, these incidence rates are considerably lower than the upper limit reported in practice.2,9,10

Also notable are results from a 2016 randomised crossover study of patients with a strong history of muscle-related statin intolerance.a,3 At follow up, over a quarter of these patients (26.5%) reported muscle symptoms with placebo but not with a statin. Another 17.3% of patients reported no symptoms with either treatment and another 9.8% experienced symptoms with both treatments.3

Overall, these findings suggest that at least some, if not many, of the muscle complaints in statin-treated patients may be non-specific and not necessarily caused by statins.

Lack of standard definitions for SAMS, and the absence of a standardised diagnostic test or validated questionnaire, probably contribute to the notable difference in reported incidence rates.

Serious statin-associated myopathies are rare. Muscle symptoms with creatine kinase elevations > 10 x the upper limit of normal (ULN) occur in 1/1000 to 1/10,000 patients per year depending on the statin, its dose, and the presence of other risk factors.2 Rhabdomyolysis is also extremely rare, with an incidence risk of approximately 1 per 100,000 patients per year.2,8

a Patients were aged between 18 and 80 years and unable to tolerate atorvastatin at 10 mg and any other statin at any dose or, alternatively, three or more statins (one at lowest average daily starting dose and two others at any dose).

Not all muscle symptoms are SAMS

A patient being treated with a statin presents with muscle complaints and the question arises – is it SAMS? To maximise the benefits of statin therapy and avoid unnecessary medicine changes, use a systemic approach to assess and confirm a diagnosis of SAMS in patients presenting with muscle symptoms.

Guidelines recommend using statin discontinuation and rechallenge to diagnose and gauge severity of statin intolerance.2,13 However, prior to a discontinuation-rechallenge, health professionals can assess the likelihood that muscle symptoms are due to a statin by undertaking a detailed history and clinical examination, and taking into consideration:2,13,14

The SAMS Assessment Guide can help you establish the likelihood that muscle symptoms in your patient may be associated with their statin therapy. For a more comprehensive assessment, you can use the American College of Cardiology’s Statin Intolerance Tool.

A systematic approach to management of suspected SAMS

In patients with suspected SAMS, some guidelines recommend statin discontinuation and rechallenge to confirm or rule out statin intolerance.2,13 In patients with confirmed SAMS, reconsider the statin treatment regimen. Guidelines recommend trialling reduced or intermittent dosing, or switching to a different statin before considering a non-statin lipid-modifying medicine.2,13

Studies have shown that approximately 90% of statin-intolerant patients are able to tolerate therapy with an alternative statin and approximately 70% can tolerate intermittent dosing with the same statin.2,16

The SAMS Management Algorithmb illustrates how to use the discontinuation-rechallenge technique to determine if presenting muscle symptoms are statin-induced and manage patients accordingly.

Read a text version of this algorithm

Involving the patient in SAMS

While changes to therapy may be necessary and beneficial in some patients, sudden discontinuation of a medicine without consultation with a health professional, or intentional poor adherence, are generally linked to poorer health outcomes. Inadequate adherence to statins in at-risk patients is associated with increased risk of cardiovascular events and higher mortality.2

Ongoing patient education and regular review can help address concerns around medicine safety and underline the importance of adherence. In addition to explaining the purpose of the medicine and how to take it, ensure patients understand that lipid-lowering medicines must be taken continuously and long term in order to be effective. It may also be helpful to actively raise any concerns the patient has about statins prior to starting treatment and to reassure them of the benefit-risk ratio of the medicine.

When discussing safety of statin therapy, it may help to:

For patients presenting with muscle complaints, systematic assessment including statin discontinuation and rechallenge, can help confirm or rule out SAMS, and guide ongoing lipid-lowering therapy.2,13 Consider the NPS MedicineWise Statins Patient Action Plan for assessing and managing muscle symptoms, available for use with patients who report muscle symptoms while taking a statin. It includes information that supports a systematic and collaborative approach to the assessment and management of muscle symptoms in patients taking statins.

Publicised reports of adverse effects caused by statin therapy have been linked to reluctance among doctors to discuss and prescribe statins, and reduced adherence among patients.8 Keeping in mind the negative impact of non-adherence in high-risk patients, it is important for health professionals to be aware of the evidence on these concerns and educate patients appropriately.

Adverse events shown in studies to be associated with long-term use of statins include diabetes and possibly haemorrhagic stroke.8 However, the overall benefits of decreased cardiovascular events in at-risk patients outweigh the risk of these adverse events.8 Lowering LDL cholesterol by 2 mmol/L with statin therapy over 5 years in 10 000 patients would be expected to prevent major vascular events in about 1000 secondary prevention patients and 500 high-risk primary prevention patients. 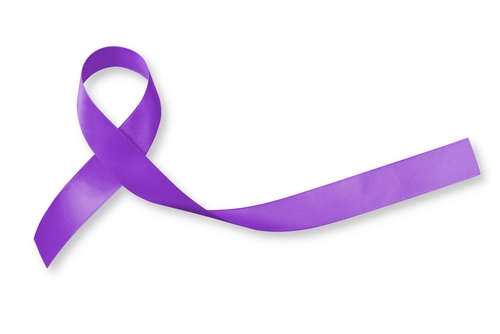 No apparent link between statin therapy and cancer has been found.6,8,11 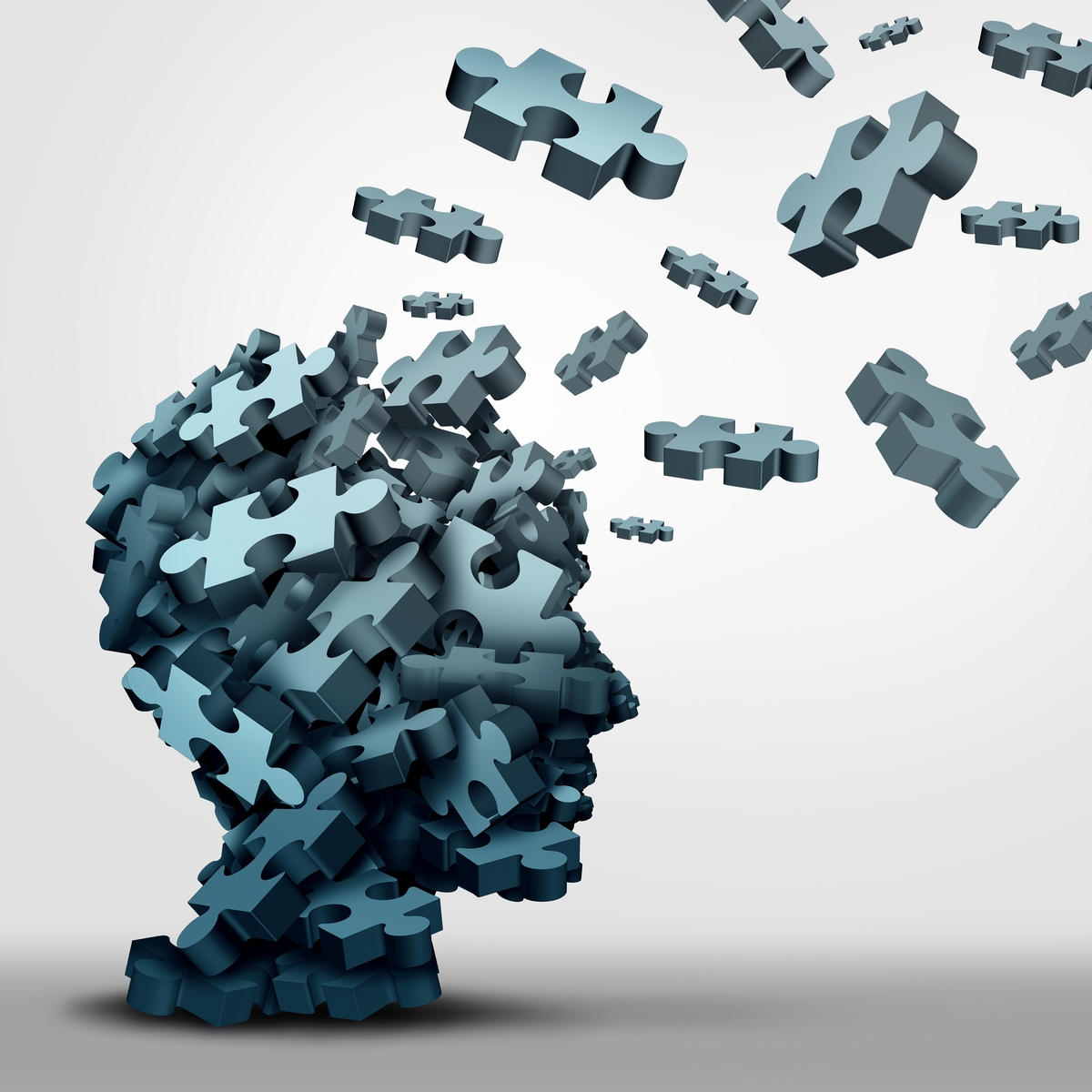 No apparent link between statin therapy and cognitive impairment can be reported.8,11

A small absolute risk of developing diabetes with statin therapy has been documented.8 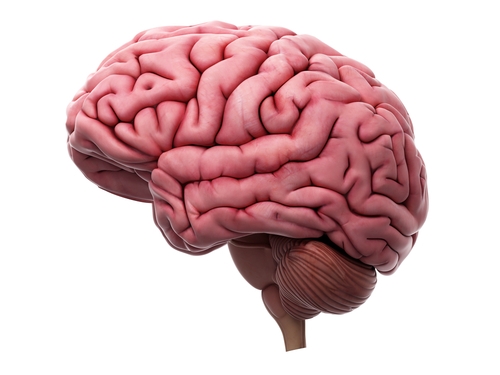 A small probable increase in risk of haemorrhagic strokes.8,20

Please note updates made to article references on the website have not been reflected in this pdf.