What you need to know about fixed-dose combinations

What is the evidence surrounding the place in therapy of fixed-dose combination medicines and their harms and benefits? 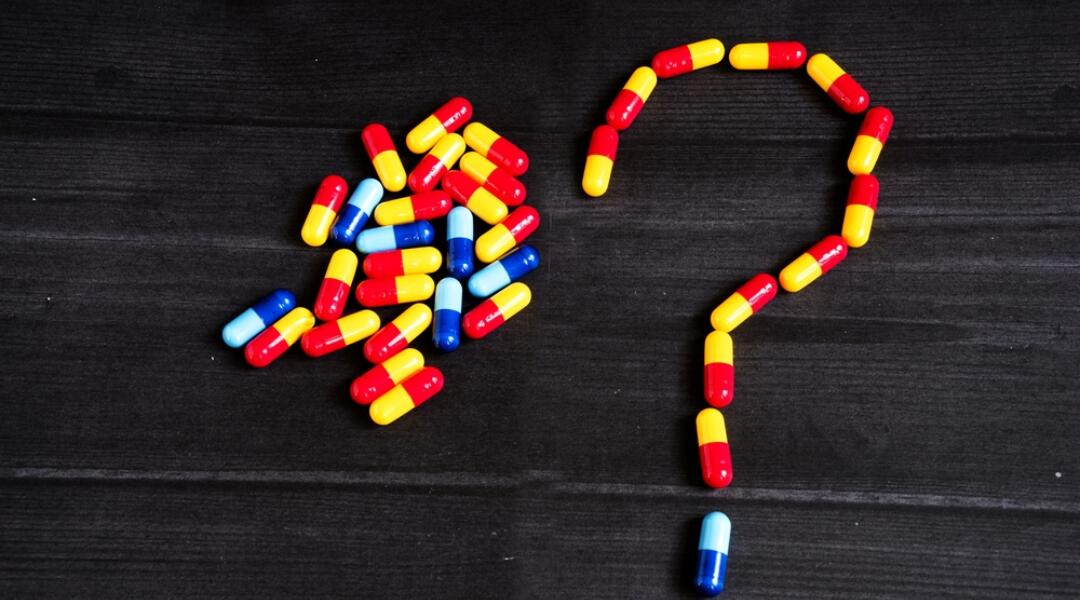 At its meeting in February 2013 the PBAC’s Drug Utilisation Sub-Committee (DUSC) expressed concern about emerging trends with fixed-dose combination (FDC) products, including a higher proportion of patients starting on FDCs before trialling individual components, and increased use of FDCs without a comparable decline in the prescribing of individual components.1

The benefits of FDC products have been promoted by sponsors as improved adherence, convenience and reduced cost to the consumer. While there is evidence to support adherence benefits of FDC products,2-4 there are risks and disadvantages associated with their use.5 It may be difficult to identify the ingredient responsible for an adverse effect, and dose adjustment is not always possible.

What is an FDC product?

Is there improved adherence or a better health outcome?

Adherence with medication regimens can influence the achievement of health outcomes for:6

One meta-analysis of people taking medicines for HIV, hypertension, tuberculosis and diabetes estimated that FDC preparations reduced the risk of non-adherence by about 25%.4

While combining medicines into a simplified dosing regimen is associated with a significant improvement in adherence,2-4 use of combination products does not by itself ensure improved adherence in every individual, as many factors contribute to non-adherence.6

There is limited evidence that FDCs are better than other dosing aids. Although one systematic review concluded that both FDC and dosing aids improved adherence it was noted that the quality and quantity of the studies performed in this area was poor.17

To date, improved adherence with co-packs has not been directly demonstrated. There is some evidence to show that reminder packaging, normally included in co-packs, improves clinical targets such as blood pressure.18 However, more research is needed to fully understand the effect of reminder packaging.18

Is there inappropriate prescribing?

Prescribing data indicate an increasing preference for FDC products even when guidelines and PBS-listing restrictions require a single agent as first line. At its meeting in February 2013 DUSC prioritised for review cardiovascular system and anti-glaucoma FDC products.1

FDC antihypertensives should be reserved for use when initial management with a single antihypertensive is ineffective.20 However, a study in an Australian veteran population assessed the use of four FDC antihypertensive medicines and found only a small number of patients had been dispensed corresponding individual medicines 12 months before starting the FDC products.21

A study of prescribing of anti-diabetic agents in an Australian veteran population demonstrated a higher-than-expected prescribing of metformin–glitazone FDC combinations despite guidelines recommending metformin as first-line therapy followed by addition of a sulfonylurea if patients were not adequately controlled.8 This study found that:

In 2011 a DUSC review indicated a very high rate of children being started with an FDC of inhaled corticosteroids (ICS) and inhaled long-acting beta-2 agonists (LABAs) without prior use of a single-ingredient inhaler, as recommended by guidelines.22

This followed an earlier finding that 40% of children were supplied with an FDC product without being prescribed an earlier single-ingredient ICS.22

Combination ICS–LABA inhalers should not be used as a first-line preventer for persistent asthma in children because of the ongoing concerns about the side-effects.23

A postmarket review of starting asthma medicines in children is being undertaken.22 DUSC recognised this is a complex area of treatment and further clarification of the issues surrounding asthma management in children is needed.22

Some adverse effects are common to many active ingredients so it may be difficult to identify which medicine is responsible. Watch for signs and symptoms specific to individual components.

Adverse effects are often overlooked in older people because associated signs and symptoms may be confused with underlying disease or normal ageing.24 Sometimes the only way to know whether a symptom is a side effect is to temporarily stop the medicine and see if the symptoms improve.25

Make sure patients are aware that if they develop adverse effects to the FDC (which requires them to stop the FDC) they will most likely need to restart one of its components.

Patients taking FDC products may be eligible for a Home Medicines Review if they are taking more than 12 doses of medicine a day, have had a significant change to their medicine regimen in the past 3 months or have symptoms of an adverse drug reaction.9

In some situations it is best to start and stabilise patients on individual tablets before starting the corresponding FDC product.26 If patients start treatment using FDC products, ensure that the relatively inflexible dosing of FDCs is compatible with their requirements.

Dose adjustment of individual active ingredients is required in some situations:

Summary of benefits and risks of FDC medicines