Stopping dabigatran suddenly is dangerous, and could put you at risk of blood clots, leading to a stroke. Talk to your doctor about the risks and benefits for you before making any decision about stopping dabigatran. 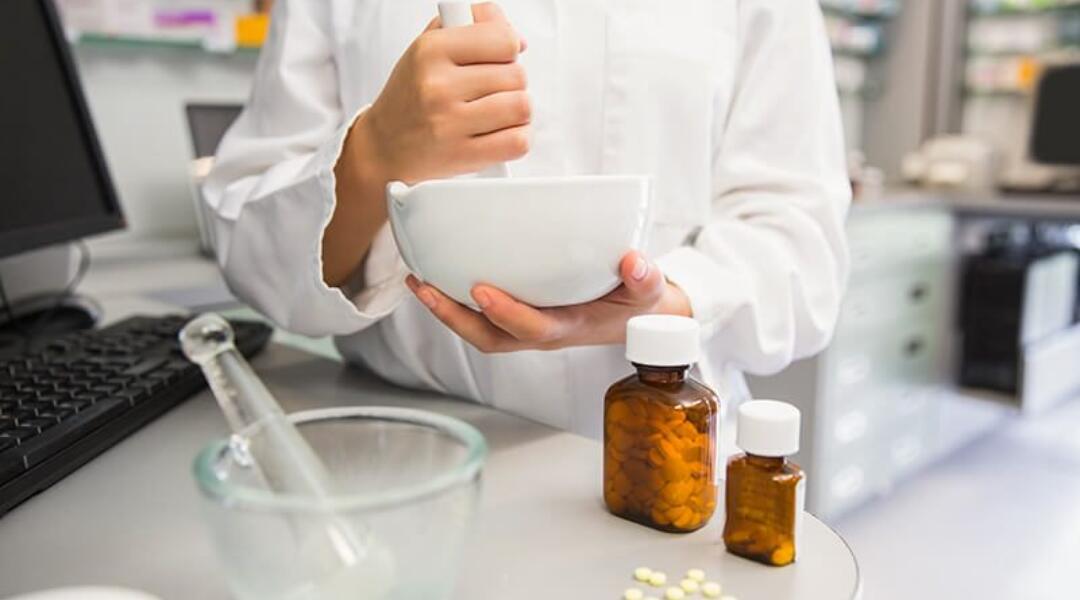 If you take dabigatran (brand name, Pradaxa), you may be worried by media reports of serious side effects, particularly bleeding.

Stopping dabigatran suddenly is dangerous, and could put you at risk of blood clots, leading to a stroke. Talk to your doctor about the risks and benefits in your particular situation before making any decision about stopping dabigatran.

Dabigatran (Pradaxa) is one of a class of newer oral anticoagulants (also called anti-clotting medicines), along with apixaban (Eliquis) and rivaroxaban (Xarelto) used to help prevent a stroke in people with a condition called atrial fibrillation, or to prevent clots after knee or hip replacement surgery.

Atrial fibrillation is a fast, irregular heartbeat that can lead to a blood clot forming in the heart. If the blood clot moves from the heart to the brain, it can block small blood vessels and cause a stroke.

Dabigatran and the other newer anticoagulants are alternatives to warfarin (brand names Coumadin, Marevan) for preventing strokes. Warfarin has been around for a while and is the mainstay of anticoagulant therapy.1

Even though dabigatran has been tested in clinical trials, it is a fairly new medicine and its full range of side effects is still being understood.

Anticoagulants reduce the tendency of blood to clot and, in turn, the risk of having a stroke.

Bleeding is a possible side effect of all anticoagulants. Some serious bleeds may be life-threatening.

What's the difference between dabigatran and warfarin?

The effect of warfarin can be monitored with a blood test

Unlike warfarin, there is no equivalent of the INR blood test to check your blood clotting if you are taking dabigatran (Pradaxa), rivaroxaban (Xarelto) or apixaban (Eliquis).

Even though you won't need to have INR blood tests if you have switched from warfarin to one of the newer anticoagulants, it's just as important to have regular checks with your doctor to monitor your health, especially to detect any signs of increased risk of bleeding.

Warfarin has an antidote, dabigatran doesn't.

The other major difference is that warfarin has an antidote. That means that if you do have a serious bleed, the effects of warfarin can be reversed when you go to hospital.

Dabigatran and the other newer anticoagulants do not have an antidote. so their effect cannot be reversed quickly in an emergency.3

Side effects of anticoagulants

Contact your doctor immediately or go to the emergency department at your nearest hospital if you experience any of the following while taking an anticoagulant medicine:2

If you experience any serious injury, you are at greater risk of internal bleeding. You must get immediate medical attention, particularly if you hit your head.

Talk to your doctor if you have any questions or concerns about oral anticoagulants because — like all medicines — there are risks as well as benefits involved in taking them. It is particularly important in the case of anticoagulants that people are alert to the signs of possible adverse events.

Many people think because a medicine is new, it must be better than older medicines for the same condition — but this is not always the case.

You should not be influenced to take something simply because it is new. New medicines should be considered the same way as any other medicine — by weighing up the benefits and risks for your situation.

When a medicine has been available for only a short time (eg, less than five years), there may be reasons to be more cautious about taking it.

Our knowledge about a medicine's benefits and side effects grows with time, and new medicines have not been taken by a large number of people over a long period. This means side effects that are rare, that happen after long-term use, or that only occur in certain types of people may have not yet come to light.