Pregabalin and gabapentin (gabapentinoids), traditionally used to treat epilepsy, have increasingly been prescribed for pain. Now concerns are rising about risk of harms and misuse with these medicines 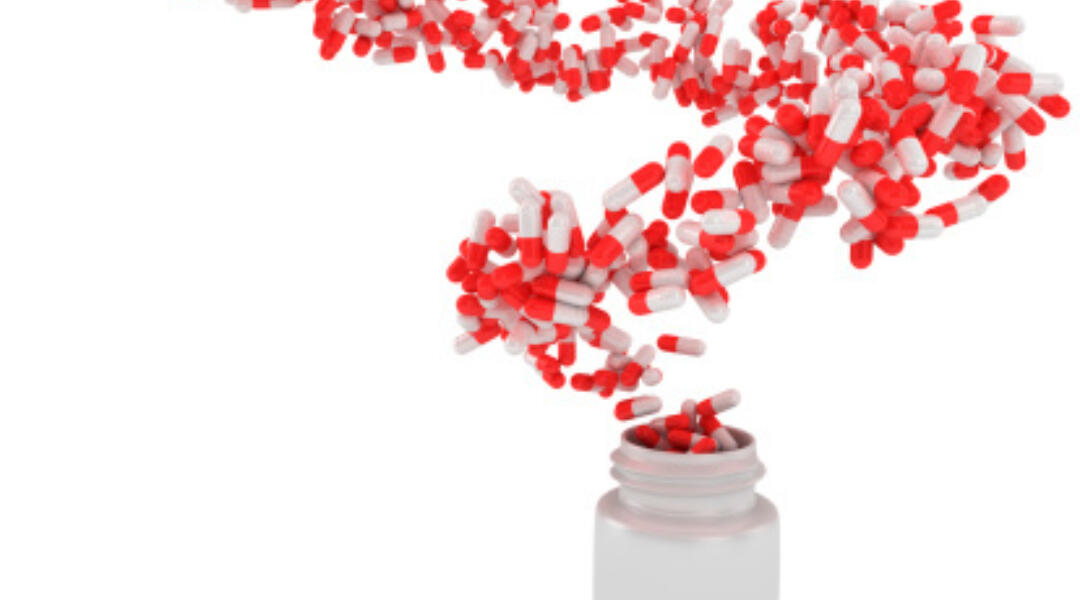 Pregabalin and gabapentin (gabapentinoids) have traditionally been used to treat epilepsy. These medicines are also effective treatments for neuropathic pain, and their role as non-opioid analgesics has raised awareness of these medicines among primary care providers. Concerns, however, are increasing about their potential for misuse, leaving a growing number of prescribers wondering what this means for them and their patients.

The rising use of pregabalin

In the search for alternatives to opioids, clinicians may have lowered their thresholds for prescribing gabapentinoids for patients with various types of acute, sub-acute and chronic non-cancer pain.6 For some of these patients non-steroidal anti-inflammatory drugs (NSAIDs) are contraindicated, and for others paracetamol or NSAIDS do not offer adequate relief, or are considered ‘not strong enough’.6 There is, however, little evidence of gabapentinoids relieving pain that has no neuropathic component.6,7,8 Compounding this is evidence that prescribed gabapentinoids are being misused and that there is associated patient harm, and recent evidence shows that misuse continues to increase.9,10 The pregabalin product information was recently updated to warn of the risk of misuse, abuse and dependence which can lead to overdose and death, especially when used with other central nervous system depressants.11

Euphoria and misuse of high-dose gabapentinoids

Euphoria seems to be a dose-dependent adverse effect of pregabalin.12 However, the term ‘adverse effect’ is possibly a misnomer for recreational users, as euphoria and other dissociative effects may explain their reasons for misuse.12

In a review of 102 pregabalin clinical trials, 14 studies reported euphoria as an adverse effect with a prevalence primarily between 1% and 10% (with one study reporting 26%).12 In addition to euphoria, supratherapeutic doses may produce sedation, dissociation, relaxation, contentment, numbness, uninhibited behaviour, improved sociability, empathy, or audio and visual hallucinations.9

When examining the dependence potential of pregabalin, the US Centre for Drug Evaluation and Research indicated that evidence from phase 2/3 preclinical studies supported the development of tolerance to euphoric effects since euphoria receded while patients were still taking pregabalin.13,14

Although euphoria was not reported in gabapentin pre-marketing trials, anecdotal reports via qualitative Google searches from 52 websites between 2008 and 2010 indicated that recreational users report gabapentin can produce similar effects to pregabalin, although these effects are less potent and with slower onset.15

Abrupt discontinuation of gabapentinoids has been shown to produce withdrawal symptoms (such as insomnia, headache, nausea, anxiety, hyperhidrosis (excessive sweating) and diarrhoea)11 indicative of physical dependence.9 One study noted withdrawal symptoms in about one-third of pregabalin abuse cases.16 Administering benzodiazepines during withdrawal does not seem to relieve symptoms.9

How common is gabapentinoid misuse?

Gabapentinoid misuse seems to have increased rapidly in recent years and is a globally recognised problem.9,10 Analysis of the European Medicines Agency EudraVigilance database shows that gabapentinoid misuse events were rising over the period from 2006-15.18 Increases in pregabalin misuse have been seen in Germany16 and Sweden,19 and in Kentucky, recreational gabapentin use increased 2950% between 2008 and 2015.20

Australian data on gabapentinoid misuse remain sparse, but available sources suggest the problem is growing. Pregabalin is now one of the top ten drugs most frequently implicated in overdose deaths in Victoria and rates of ambulance attendances linked to pregabalin misuse have increased markedly in recent years.21 Data from the Victorian Coroner’s Court Overdose Deaths Register showed that there were no deaths involving pregabalin in 2009–12, however in 2013 there were 17 deaths involving pregabalin, with another 26 deaths recorded in 2014, and 31 deaths recorded in 2015.22

Gabapentinoid misuse is more pronounced among patients with substance use disorder (SUD), particularly involving opioids. Studies specifically assessing patients with opioid use disorder demonstrated 15%–22% misused gabapentin, while problem use of pregabalin varied widely, from 3%–64%.9 This is particularly concerning, as concomitant use of gabapentin with opioids has been associated with a substantial increase in the risk of opioid-related death, probably because of additive respiratory depression.23

Patients undergoing SUD treatment admitted to misusing gabapentinoids to potentiate the effects of methadone or buprenorphine/naloxone, or to continue to have highs in the context of mandatory urine drug screening (UDS).9 Some researchers suggest that higher misuse of gabapentinoid among people taking opioids may be to help treat uncontrolled pain, or relieve opioid withdrawal symptoms.9,24,25,26

Some people prescribed gabapentinoids are misusing their medicine recreationally, or diverting it for misuse. This can be seen by examining the sources of these medicines. Misused gabapentinoids were most often sourced from a healthcare provider (63.1%), with other sources including family or acquaintances (57.8%), the internet (47.3%) and from overseas (7.8%).17

Gabapentin and pregabalin are both TGA-approved medicines for the treatment of neuropathic pain, however, gabapentin is not reimbursed under the PBS for this condition. Pregabalin is reimbursed under the PBS for neuropathic pain refractory to other medicines.27 For chronic neuropathic pain that is not adequately managed with non-pharmacological approaches, Australian guidelines recommend a TCA (amitriptyline or nortriptyline) or an SNRI (duloxetine or venlafaxine) or a gabapentinoid, with choice based on individual patient factors and medicine properties. Lidocaine 5% patches are preferred for patients with localised neuropathic pain, particularly for older or frail patients and those on multiple medicines, because they have few systemic adverse effects and drug interactions.28

Find out more about neuropathic pain and its management

While gabapentinoids can provide some relief from neuropathic pain for some patients, there can be adverse effects. The Australian Medicines Handbook lists dizziness, drowsiness, confusion and irritability among the common side effects of pregabalin, and fatigue, sedation, dizziness and ataxia for gabapentin.31 Suicidal ideation, as well as mood disturbance, are known adverse events associated with gabapentinoids (in particular pregabalin),28 and resulted in a safety warning for pregabalin by the US Food and Drug Administration (FDA) in 2008.32

Although gabapentinoids have an important role in treating some chronic conditions, pregabalin and gabapentin were scheduled as controlled substances in the UK in 2019, due to their potential for inappropriate and risky use, and increased deaths linked to their use.33 In 2005, the US Drug Enforcement Administration placed pregabalin into Schedule V of the Controlled Substances Act (CSA) because of its potential for misuse.34 In Australia, the introduction of real time prescription monitoring (RTPM) may help highlight potential medicine misuse.

Patients should be told about the potential for pregabalin and gabapentin to lead to misuse or dependence. It is important for prescribers to have a complete list of medicines (including over-the-counter and illicit substances) that patients are taking, so that hazardous drug interactions can be minimised or avoided.35

Healthcare providers should exercise caution when prescribing gabapentinoids, particularly for a patient with past substance use disorder or drug-seeking behaviour,24 and monitor for signs of misuse or diversion.9,36 Indicators may include requesting specific medicines or higher doses during appointments, doctor shopping or receiving prescriptions for the same medicine from multiple prescribers.9,37

Limiting prescription quantities, tapering gabapentinoids to prevent withdrawal, and using a comprehensive approach to chronic pain management (including a psychological assessment and non-pharmacological methods) may help in curbing misuse and diversion.24